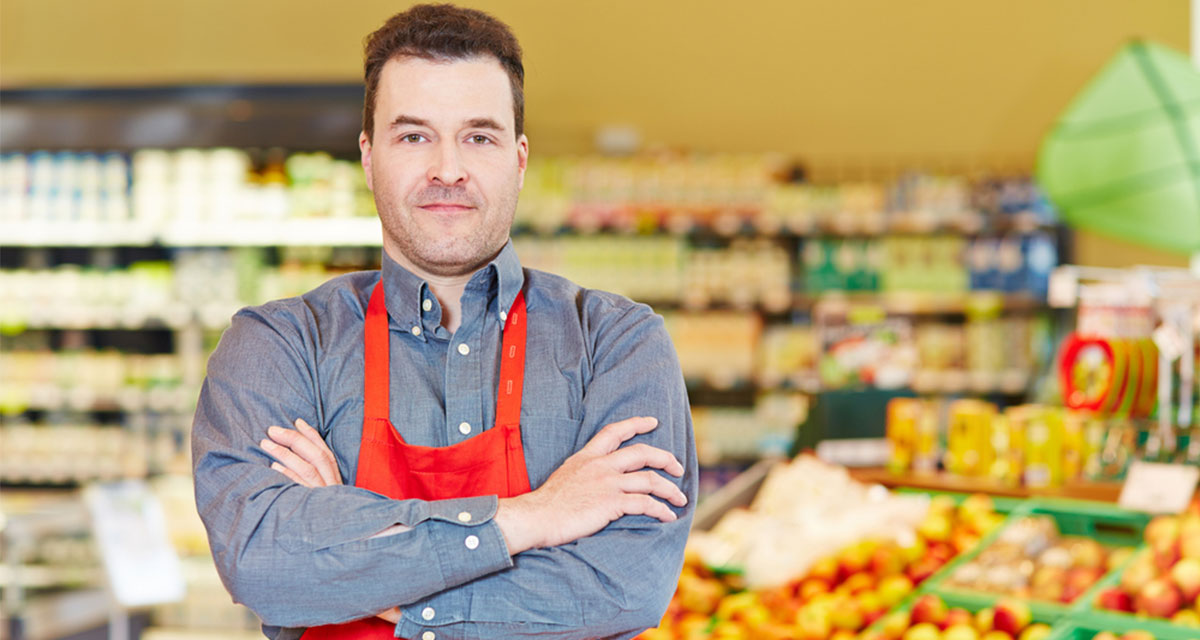 CARY, N.C. — Local co-op worker Alan Swanson is fed up with assumptions that he’s somehow in charge of coworkers at least 12 years his junior, according to sources in need of assistance.

“I’m sick of customers blowing past two or three of my professional equals to come up and ask me if I’m the manager. My thinning hair doesn’t make me a competent person worthy of leading a team,” said the 36-year-old Swanson during an extended cigarette break. “It’s insulting. I’m not going to stand for this ageist profiling — these people are my peers. Just because I’ve got a solid decade on everyone else who works here doesn’t make me any less ineffectual than they are. In fact, most people think I’m one of the worst employees here.”

Rainbow Co-op patrons later admitted they shouldn’t have made assumptions about Swanson’s employment status based on his physical appearance.

“I guess I offended him when I asked if he was in charge of ordering. He started getting all huffy and I wanted to be like, ‘Calm down there old timer, you might blow a gasket,’” said Vicki Martinez, a shopper in search of a particular brand of red lentil. “He insisted that this isn’t even his main gig… and then passed me a handbill for a basement show on Sunday night and walked away. I still need to ask someone about lentils.”

Other co-op employees are less concerned over mistaken attribution of authority than with Swanson’s general workplace conduct.

“People think he’s the boss because he’s like, 40 or something, and is always dressed differently than the rest of us… but really, he just forgets to wear his work shirt a lot. He’s been written up twice this week,” said co-op manager Taisha Abely, 24. “I think Alan does feel self-conscious about being so much older than everyone else, and sometimes he tries to make up for it: one time I heard him go out of his way to call a song that was playing a ‘bop.’ It was kind of painful to see — the defeat in his eyes is something I’ll never forget.”

Swanson later claimed that his employment status will change once his bandmates finish high school and they can tour full time.