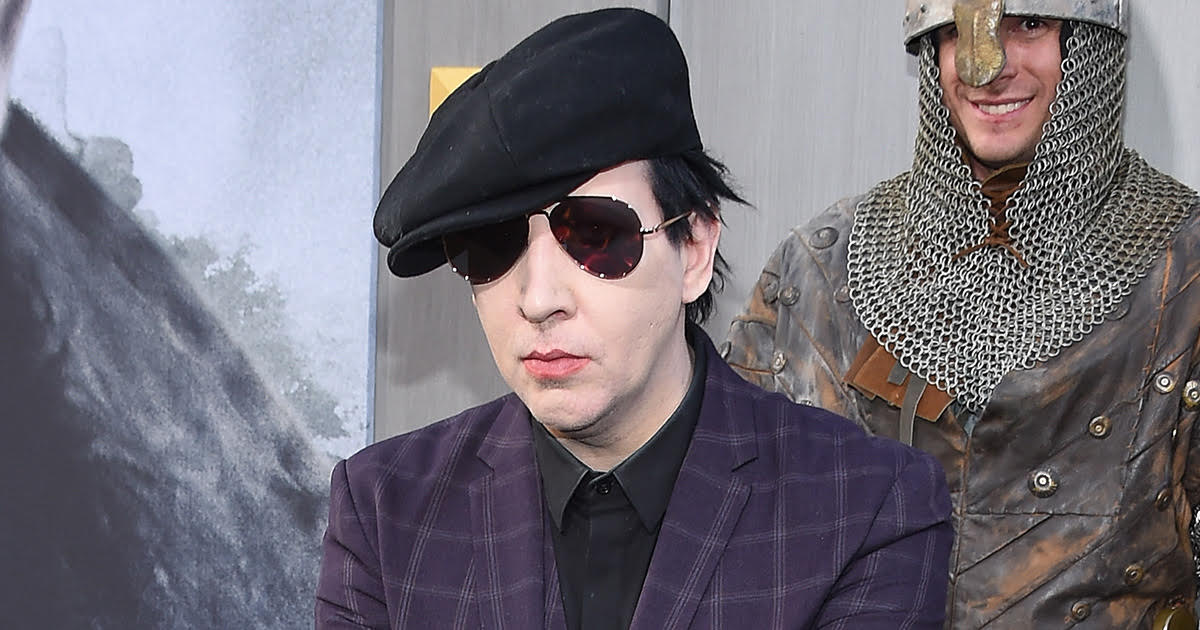 LOS ANGELES — Industrial rock musician Marilyn Manson is growing increasingly frustrated and distraught over high-profile mass shootings in the U.S. and his apparent lack of blame for them, sources close to Manson confirmed.

“Columbine was literally my fault,” said Manson while in the studio working on his new album tentatively titled, “Kill Your Friends, Tell Them I Told You To.” “Those kids loved me — there were even reports they wore my T-shirt during the shooting. I’m not still cramming these $50 black contacts into my eyeballs to not be mentioned anytime someone commits a mass murder.”

Manson’s longtime guitar tech Mark Lubetski claimed the media’s lack of interest in the ’90s musician in the wake of mass shootings has really taken its toll on the singer.

“People are blaming violent video games, mental health issues, movies… but not one major news outlet is blaming Marilyn. It’s bullshit,” said Lubetski. “This guy made Michael Moore who he is, and now that ingrate won’t even return Marilyn’s phone calls. People forget there are secondary victims, like Marilyn, when these shootings happen.”

Gayle Anderson, a reporter for KTLA 5, noted Manson frequently calls in immediately after mass shootings to offer a statement.

“Anytime there’s a shooting that makes it into the national conversation, I can expect a call from Mr. Manson wanting to make a statement about how his music isn’t meant to be taken literally, and that these people are clearly unstable,” explained Anderson. “But there is no evidence that any shooters in the last 10 years even know who Marilyn Manson is. Nobody I know in the public conversation has brought him up in over two decades. I personally love his music — they play it all the time at my spin class.”

According to an anonymous source, Manson was also seen getting visibly agitated when he wasn’t mentioned in a recent Washington Post article about an underground bestiality ring in South Dakota.