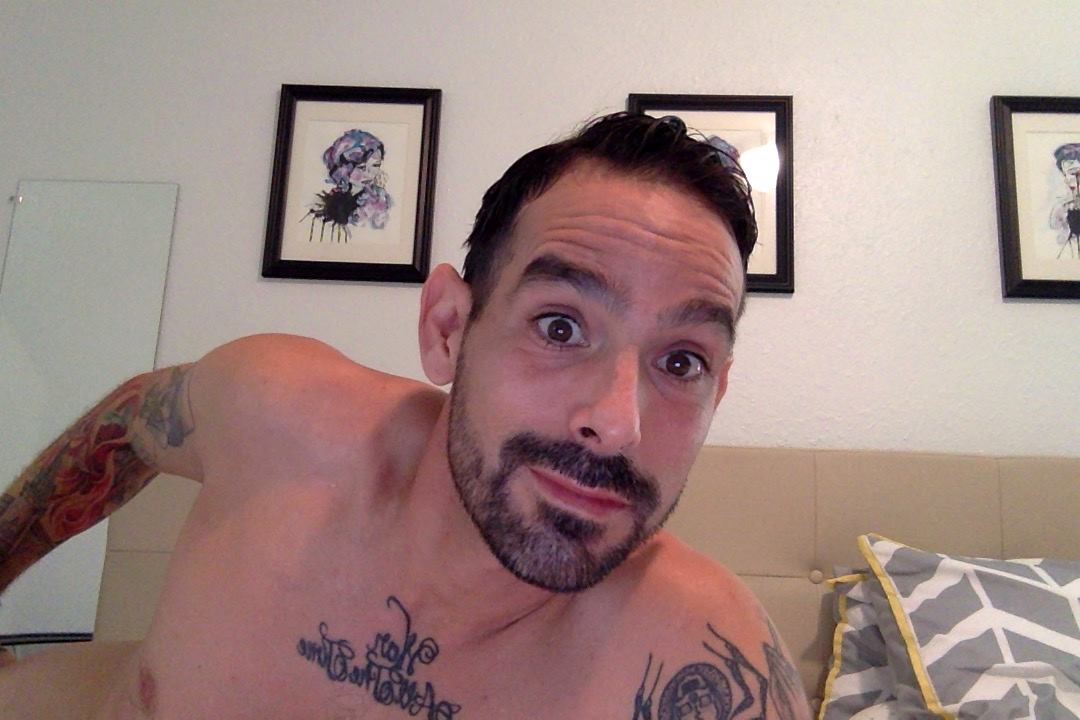 “Oh yeah, I’m definitely all for ladies expressing themselves in whatever way they want… sexually,” Finkle said with a sly curl of the lip.

While some say Finkle is embracing the movement for the wrong reasons or is even completely ignorant to what sex-positivity really means, many are commending his progressive mindset.

“Len is one of our strongest and most vocal supporters,” said Jerry Gruber, local organizer and president of Brotherhood of New Representatives for Sexuality (BONRS). “I feel like he really understands the movement, and what it means not only to young women, but for grown-up ladies with fully developed boobies and stuff… What was I saying?”

Finkle’s perverse enthusiasm for the sex-positive movement has resulted in no shortage of detractors from female members of the underground music scene.

“He’s always taking his shirt off at shows and saying it’s ‘totally cool’ if I want to take my shirt off too, and that the show is a ‘safe place,’” said local female person Cindy Sherman. “While I appreciate his open-mindedness to new gender norms and healthy sexual ideation, he seems to be a bit fixated on that singular issue.”

“I know a wolf in sheep’s clothing when I see one,” added Sherman.

“If two girls want to make out right in front of me then they should have the right to,” said Finkle while erasing his browser history. “This sex-negative western culture that shames and controls our bodies is archaic and fucked up to no end. If two women decide to express their sexual desires by oiling each other up in slow motion and totally going at it on top of a muscle car right there in front of me then who am I — or any other man — to say they’re wrong?”

A BONRS rally scheduled for next month is slated to have upwards of a dozen attendees comprised exclusively of young men.

“While we haven’t sold any tickets to any women yet, we’re confident our sex toy raffle and co-ed Jell-o wrestling pit will bring the ladies out in droves,” said Finkle. “Chicks love that stuff.”