Kinky Suburban Couple Enjoys Being Tied Up in Escrow 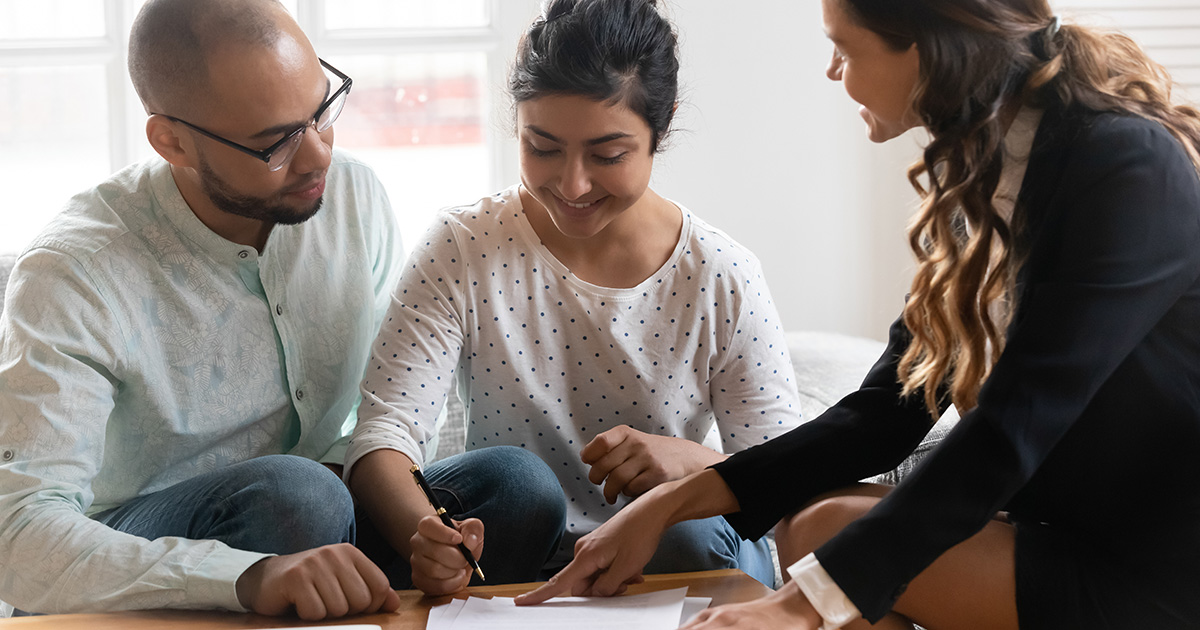 DENVER — Kinky suburban couple James and Emily DeSantis took to their Nextdoor App late Saturday night to ask if any of their soon-to-be neighbors are also into being tied up in escrow, creeped out locals confirmed.

“Whenever I’m having trouble finishing in the bedroom, all I have to do is think about having a 30-year mortgage strapped around my neck, and I fucking explode. For me, it’s having the breathing room between outgoing expenses and incoming funds slowly squeezed tight and tighter…” DeSantis said, shuddering. “The home buying process hits all the right pressure points on your marriage. If you’ve never been absolutely dommed by a volatile housing market, I highly recommend it. We’ve been pulsing through waves of excitement and terror for months.”

Real estate agent Robert Bostich, who represents the DeSantises, reported that many young couples flooding into the Denver area are similarly inclined toward escrow kinks.

“It didn’t take long to figure out they were one of those couples,” said Bostich. “They told me they needed a 90-day escrow to ‘increase the tension’ and proceeded to send several late-night emails, calling me Daddy and begging me to ‘please let them close.’ I miss the days when people just fucked in the half bath at open houses.”

According to a recent study by the Kinsey Institute, being tied up in escrow is the second most common sexual fantasy among those 25 to 45 years old, behind being gently cradled by Bernie Sanders.

“For their parents, buying a house was a commonly achieved milestone. With these younger generations, the act of buying a house is deviant among their peers,” said Bianca Cordillo, a behavioral sex researcher with the institute. “Since many of them understand this fantasy will be realized only once in their lifetime, it makes sense they’d fetishize the most prolonged, torturous, and yet satisfying moment of the process.”

At press time, the couple had returned to their Nextdoor App, this time posting a selfie with their “brutal new third,” a printout of their high interest loan agreement.