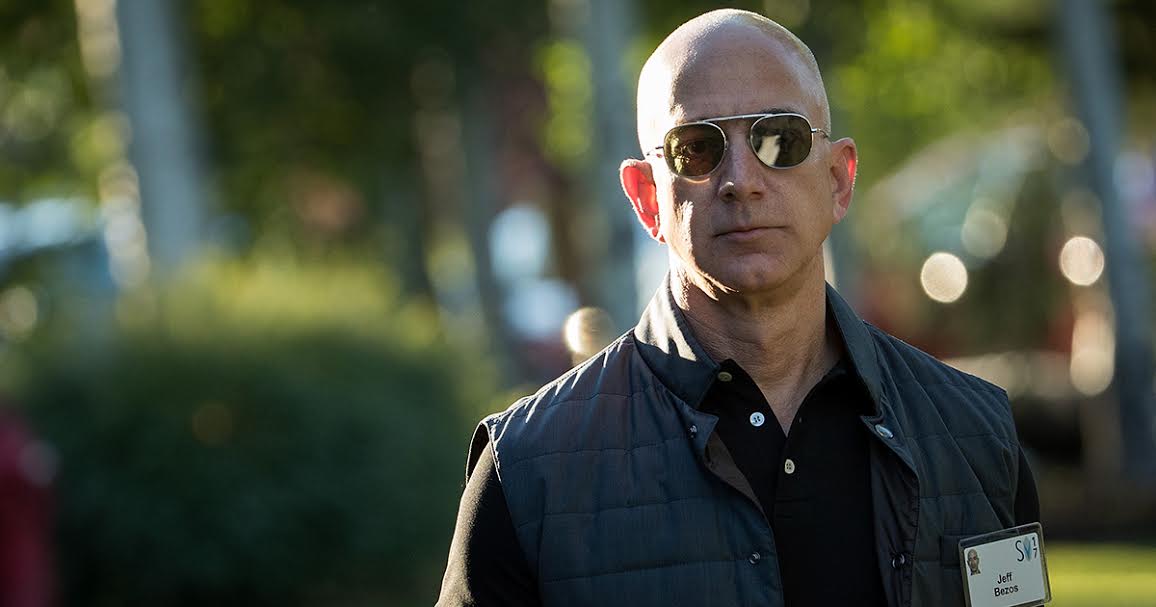 SEATTLE — Amazon founder and CEO Jeff Bezos announced his plans today to “personally beat the shit out of small business owners across the country” during a routine shareholder meeting, frightened investors confirmed.

“My VPs have informed me there are still businesses operating entirely independently of Amazon. This sickens me to my core,” said Bezos, taking a break from punching a well-worn heavy bag at Amazon headquarters. “I thought fucking up small business owners by undercutting them at every corner would be enough. I was wrong. Clearly, it’s time to pound faces into the fucking pavement.”

“I will not only beat the ever-living shit out of these rogue businessmen and women, but also beat the fuck out of them, too,” declared Bezos. “I dare you to apply for a small business loan. Bring a bucket full of water — we’ll need it to wash the blood off the sidewalk.”

“So help me God, I will see to it that every single non-Amazon business in the U.S. either shuts themselves down, or I will destroy it myself,” said Bezos. “I just learned Muay Thai and, obviously, I pack heat. No one is safe. Your money is mine. Your property is mine. Fuck you.”

Bezos also announced Amazon’s exploratory phase of a space program that will allow him to headbutt the moon into pieces.