Horror Movie Paused Until Friend Who Has Seen It Before Takes “But Does the Dog Die?” Question Seriously 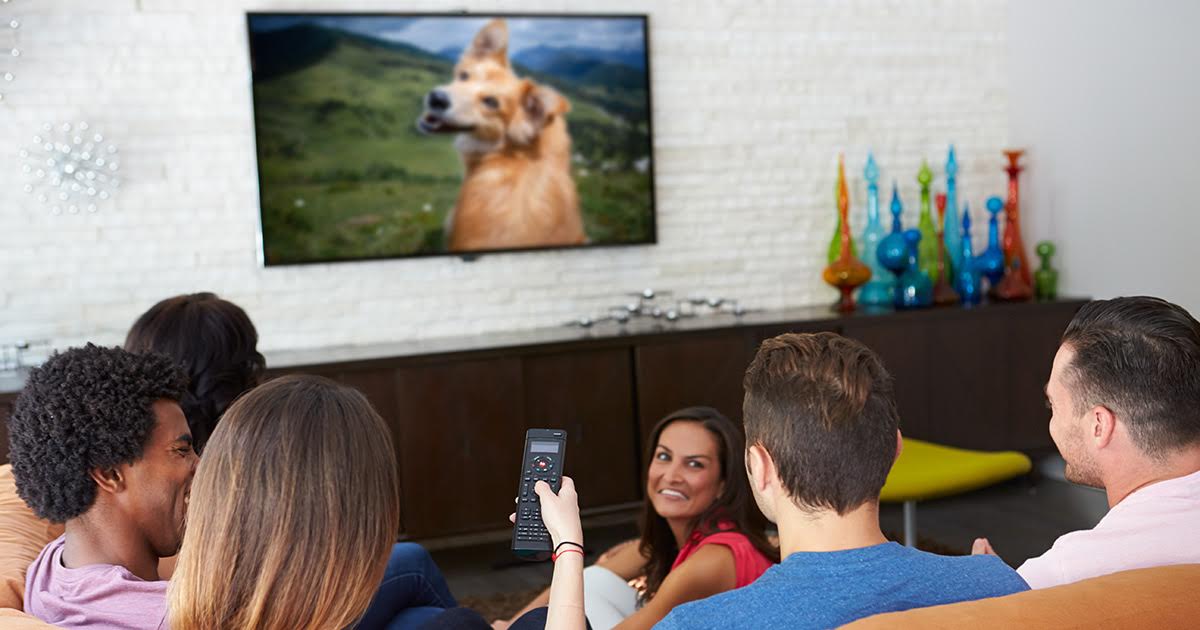 MEDFORD, Ore. — First-time slasher film viewer Anthony Sallers insisted that the movie not be unpaused until his friend Stephanie Gorski gives a definitive answer as to whether the canine character is killed, sources who are seriously not joking around anymore, dude, confirmed.

“At this point I don’t even really care if it lives, I just need to know one way or the other what I’m in for so I can mentally prepare myself if things get gory,” explained Sallers, who has been playing keep-away with the Roku remote for a good twenty minutes. “If Steph doesn’t just tell me soon I think I’m just gonna skip ahead to the credits to see if that ‘No animals were harmed in the making of this film’ stamp shows up. That’ll at least give me a hint that there’s a good chance I’m gonna have to see a dog corpse before this is over.”

Gorski, an avid horror fan, provided an inside look at the trajectory of the dog’s liveliness arc.

“Of course the fucking dog dies. It’s like he’s ever seen a horror movie before,” said Gorski. “Honestly, I thought we were just gonna put this movie on, get a little spooked out, and then maybe that would lead to a little ‘just friends’ fooling around, the way horror movies were intended to be watched. But with all this dead dog talk, I doubt we’re even gonna get to first base tonight… maybe second.”

Scruffles, the canine actor portraying the dog in the film, gave his perspective on his character’s odds of making it to the end of the movie breathing and intact.

“I don’t really remember much from filming this, but I am fairly confident that dog will survive the murder man,” said Scruffles through a series of barks that were interpreted by his handler. “There was one line that I remember rehearsing for a big scene: ‘Look, over there, in the darkness! It’s something we should investigate. I will go first because I am a dog. Lead the way, me!’ Does that clarify anything?”

At press time, Sallers agreed to unpause the movie on the condition that he not be judged for whatever horrified screaming noises he may make for the rest of the viewing.