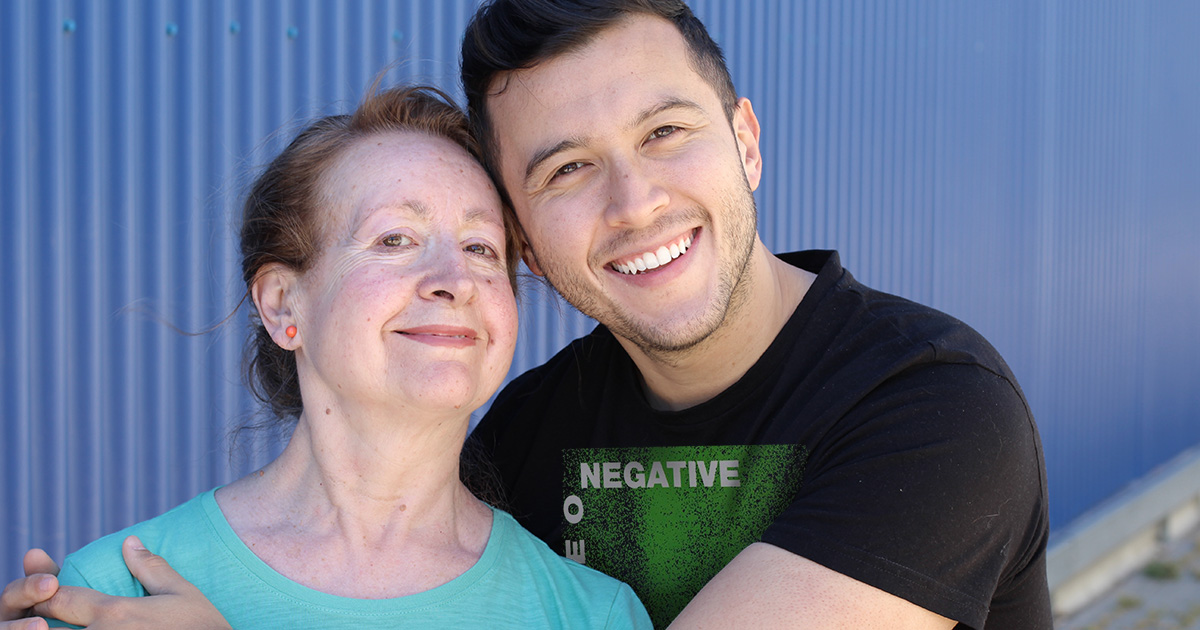 “She kept coming up to me and being like ‘let me get a look at you, and let me get a better look at this lovely shirt’ and then biting her lower lip a little. The whole ordeal made me wish I had just stayed in my room,” you said while searching for a hoodie as an additional layer. “She asked my dad if the thermostat was all the way on high and then fan herself while looking at the shirt from across the table. Things got really bad when she asked if she could get a towel to sit on it because she didn’t want to ruin any of our chairs. It was gross.”

Your aunt continued to gush about the shirt long into the night.

“The music was sexy and spooky, but that Peter Steele was so tall and strong you know he could pick you right up and just have his way with you if he wanted to,” said your aging aunt, four martinis deep, in front of you and your parents. “I know it might be T.M.I. but sometimes if I’m alone at night I watch live Type O videos on my Youtube and have a little fun. I’d do anything to get my hands on that Peter Steele issue of Playgirl and I do mean anything. Those pages have created more cream than a Jergens factory.”

Sex health experts note that women in their late 40s have a higher sex drive and are known to more frequently sexually fantasize than in their 20s.

“As women age, they are commonly more drawn to the sensual side of life,” says Dr. Angela Shengu, Author of “Older, Hornier, Sexier: Why Women Over 40 Are So DTF.” “Women are constantly being asked to repress their sexuality as they get older, and I want to give every woman out their permission to live their sexual life to the fullest, But it’s not great to talk about guys you’ve masturbated to with family members, but when most women of a certain age get a little tipsy it’s hard for them not to fantasize about Peter Steele’s member.”

At press time, your aunt was “calling an Uber” to take her to a biker bar called Smelly’s for “pool and some fun” she explained with a wink.