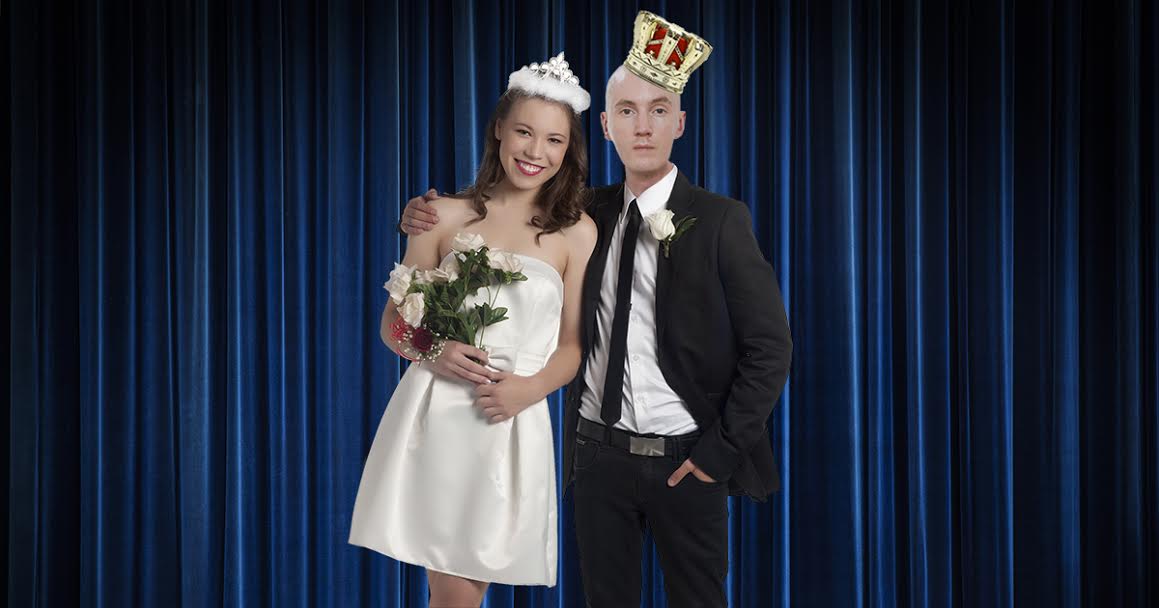 “We thought that maybe, if he just got a few votes, it might cheer him up or whatever,” said senior Hannah Jensen. “But when he won, everybody was pissed — we all knew it should be Tyler. He was going to throw a keg party, but now instead, there’s a bunch of newspapers telling us how ‘caring’ we are. Fuck this. Sorry, Tyler — we love you. Keep on being awesome.”

Students cited Mitts’ “lack of a running game” and “compromised immune system” as evidence of his lack of qualifications. Meanwhile, Griggs loyalists pointed out that Mitts didn’t even try out for the football team, much less lead them to a 10-0 season in his sophomore year, which included a last-minute Hail Mary touchdown to defeat hated rival Bellwood High.

“T-Dogg is dope as fuck. He got ripped off,” said varsity linebacker Craig Benson. “He’s got this crazy laser arm, and he’s totally screwing Britney Howard, who still won Homecoming Queen. I don’t even know who that other dude is, but he looks like he couldn’t even play for those clowns at Xavier.”

Unknown before his June diagnosis with Stage 2 Non-Hodgkin’s Lymphoma, Mitts has suddenly become one of the most discussed students in the school. “Nobody even liked him before he got cancer,” said freshman Tiffany Duffer. “Maybe you get cancer if nobody likes you.”

Mitts himself, however, seemed oblivious to the controversy. At a press conference on Tuesday, he thanked the student body while reporters for the George Washington High School Times allegedly made jerk-off gestures and stared at their phones.

“I really appreciate everybody here bringing me this bit of joy. It is really a dream come true,” said Mitts, with his teary-eyed parents in attendance. “It’s been really hard for me and my family. I can’t believe I got picked over Tyler. That guy is the coolest guy in school.”

Meanwhile, George Washington High faculty and staff urged calm amongst the student body, reminding them that there are plenty of other opportunities for cool kids and jocks to get the attention they deserve with a full school year ahead.

“I would remind students that Zach is highly unlikely to survive the academic year,” said Principal William Calvin. “He probably won’t be around to throw off the Prom election, which we all know is the one that really matters. I’m sure Tyler will be able to lock that one down. As long as nobody sarcastically votes for a prom queen just to dump swine blood on her, we should be able to get back to normal.”