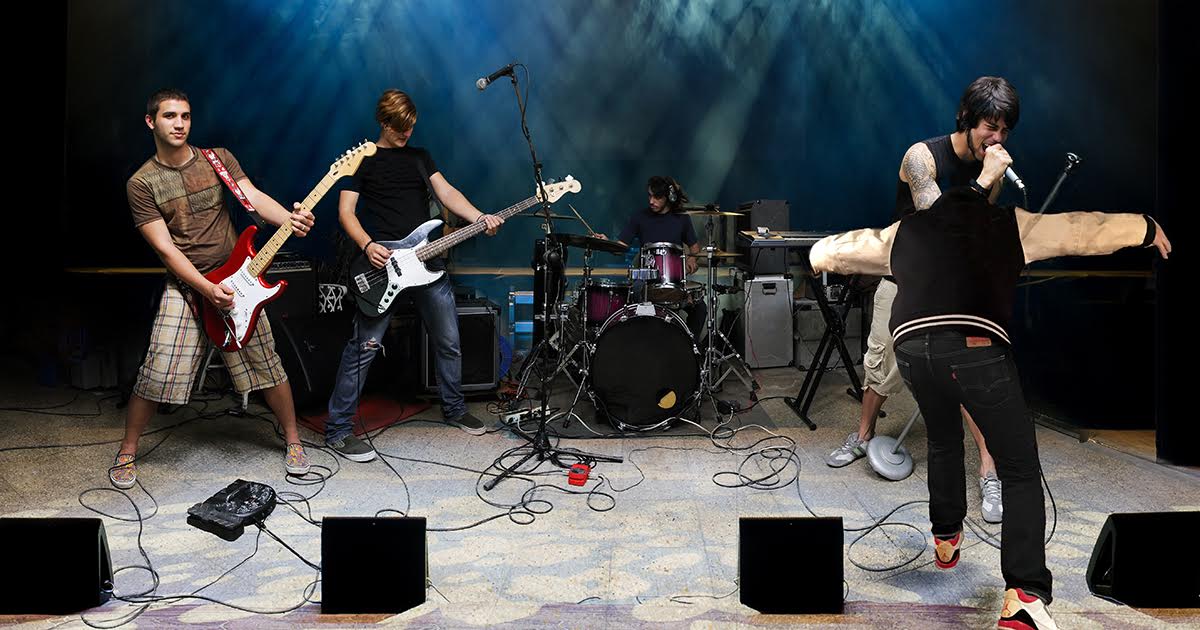 SOMERVILLE, Mass. — The long-awaited reunion of seminal Northeast emo outfit The Silver Hour ran into a scheduling conflict as the bar area of the venue was also the site of an impromptu reunion of high school bullies at the Somerville VFW last Friday, sources confirmed.

“I was shocked, I was terrified… well, more terrified, to be honest,” said Silver Hour guitarist Scott Sawyer, desperately trying to fix a wedgie. “The last thing I expected tonight was that prick [Dave] Ellison knocking my glasses off my face again.”

Ellison, Sawyer’s tormentor through most of middle and high school, achieved minor fame in bullying scenes for his work with Sawyer from ’03-’08.

“It felt nice to getting back together with that dweeb,” said Ellison while nursing a beer. “I did my best work with him. I have tried to recreate the feeling on some of the job sites I have worked on. Honestly, it just never felt right. Scott was always such a pushover and it felt good really shoving him around and throwing his guitar into the dumpster .”

“I liked the part where they stuffed that one nerd into the bass drum,” Doherty said. “And, dude — they made that bass player kid say he smells his own farts. That was classic!”

“And it was a good thing that Paul Reilly kid finally admitted to loving the smell of his own farts,” Doherty added. “That could have turned into a bloodbath.”

Experts in the field of high school social dynamics were excited to see the two groups come together again.

“Emo really peaked in the early ‘00s. Geeks, nerds, spazzes, all seeking ways to feel cool… it’s only natural that bullying of those kids crested shortly thereafter,” said bully historian Blake Cotto after highlighting his own many achievements as an all-conference high school tailback. “Playing keep-away with a backpack, stealing some loser’s cardigan and rubbing your balls all over it — that’s the sort of ‘classic’ bullying you really don’t see anymore. These modern-day cyber bullies have no style. I’m glad such experienced bullies got back together for the hits we all know and love.”

As of press time, The Silver Hour was unable to answer why they kept hitting themselves.