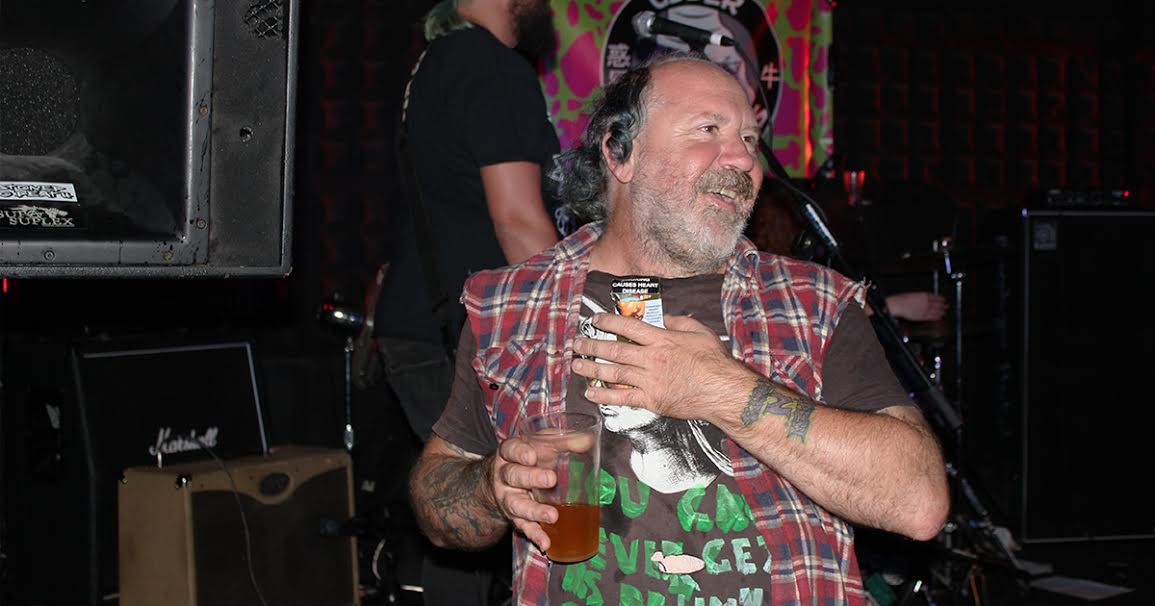 DALLAS — Ricardo “the Scuzz” Garza tripled his net worth last night when he found a half of a pack of cigarettes on a venue floor, financial reports confirmed.

“I didn’t set out to invest in this half-pack of cigarettes when I went to see Annihilated Authority — I was just looking for my left shoe in the pit,” said Garza, whose net worth before his remarkable find consisted of a random assortment of foreign coins and a half-eaten burrito. “But, as an investor, you’ve always got to be ready to spring on a huge chance like this. I am getting close to retirement age so this couldn’t have come at a better time.”

Financial analysts, like Valerie Rawls, were impressed by Garza’s know-how.

“After the great safety pin crash of ’16, everyone is on the lookout for the next big investment opportunity — and cigarettes might be exactly that. They’re already huge in prisons. They could become a defacto currency for punks as well,” said Rawls. “It’s been a rough stretch for punks looking to diversify. Lawmakers passed a devastating new tariff on goods sold at merch tables, and with yet another quarter ending with losses for the patch market, many are doubting it will ever recover.”

“Let’s face it: this half-empty pack of cigarettes — many of which are broken nearly in half — isn’t recession-proof. I’ve traded some of this initial investment for mostly full cans of beer with minimal backwash, and some weed,” said Garza. “I also have a meeting with some of the high-rollers in the drink ticket market early next week that could be quite fruitful.”

Many within the punk community applauded Garza’s business savvy.

“He’s a true inspiration,” said Garza’s friend and fellow crust punk James “Warts” Worley. “I think we’re going to see a new economic era for punks because of Scuzz’s revolutionary investment portfolio. It’s motivated me to get off my ass, work hard, and turn all the Chinese takeout I have lying around my apartment into cold, hard cash.”

At press time, Garza was seen securing his investment from its original owner by hiding in a dumpster.