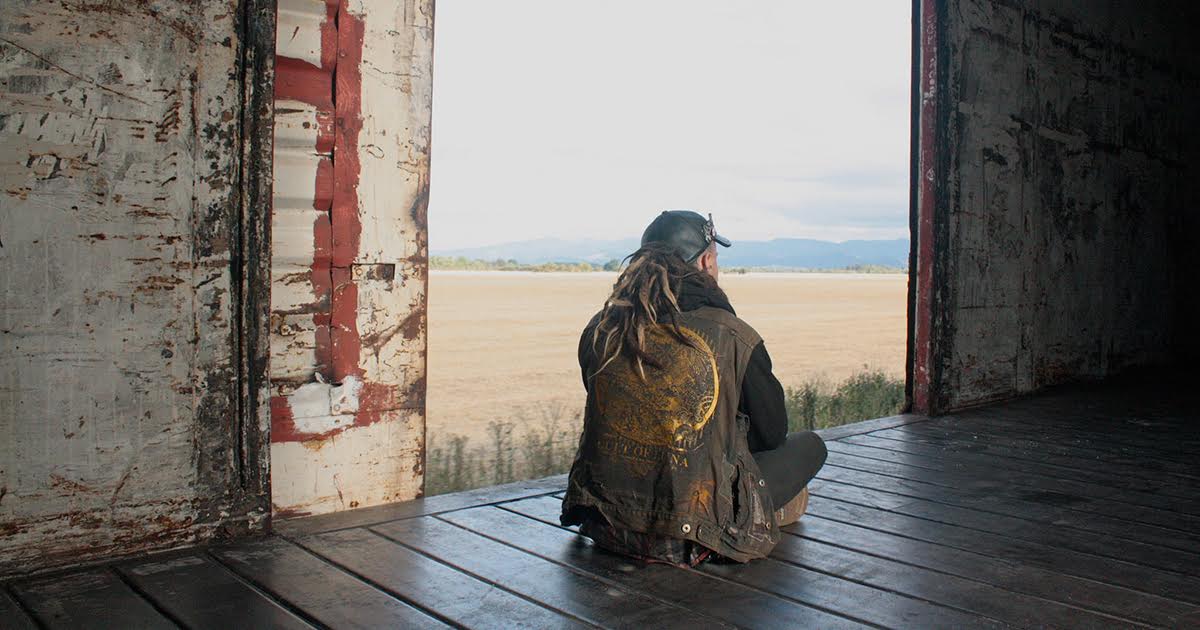 MINNEAPOLIS — Local crust punk Chris Spencer gathered his belongings from the Trash Compactor, a Northeast Minneapolis punk squat, and left by train for a long, relaxing weekend at his parents’ lakeside homeearly Wednesday morning, according to confirmed reports.

“It’s gonna be sick to get away from the grind for a while and spend some time relaxing with the family,” said Spencer, peering down the tracks in anticipation of the oncoming train. “I hear Aunt Julie and the kids are coming down from Bemidji, too, so the whole crew will be there. Did somebody say croquet tournament?”

Spencer, found on Facebook under the name “Ratz O’Garbage,” has never missed a trip to the lake house, a long-standing Spencer family tradition.

“We’ve gone every year since I was kid,” he said excitedly. “We take the boat out to the island, light off fireworks… and of course, Nana will challenge me to Gin Rummy. She always beats me, man!”

Spencer turned serious after the excitement of boarding the train wore off.

“I’m not sure how many good years Nana has left,” he admitted. “My little cousins are growing up so fast, too! It’s like… I’ve been so busy fighting consumerist culture and taking down the system that I’ve missed out on a lot of important moments,” he added, having spent the previous two weeks playing Bob Dylan covers for change at a busy downtown intersection.

Upon his arrival at the stately house on sparkling Lake Minnetonka, Diane Spencer, Chris’s mother, scolded him for tossing his soiled army surplus bag on the granite countertop.

“I swear — sometimes he acts like he was raised in a yacht barn,” said Mrs. Spencer. “But I can’t stay mad at him. He knows how much I love to sew. If he didn’t have any new patches to add to his jacket, I’d have nothing to do.”

Spencer’s grandmother, Lillian “Nana” Spencer, professed her support of her grandson’s career, listed on Facebook as “Piss Drinker at Fuck You.”

“Christopher is nice boy,” she said. “Soon enough, he’ll give up ‘fighting the man’ and go to law school like his brothers. He knows he’ll always save a spot at the family firm.”