Guy Unsure How to Ask New Job if They Drug Test 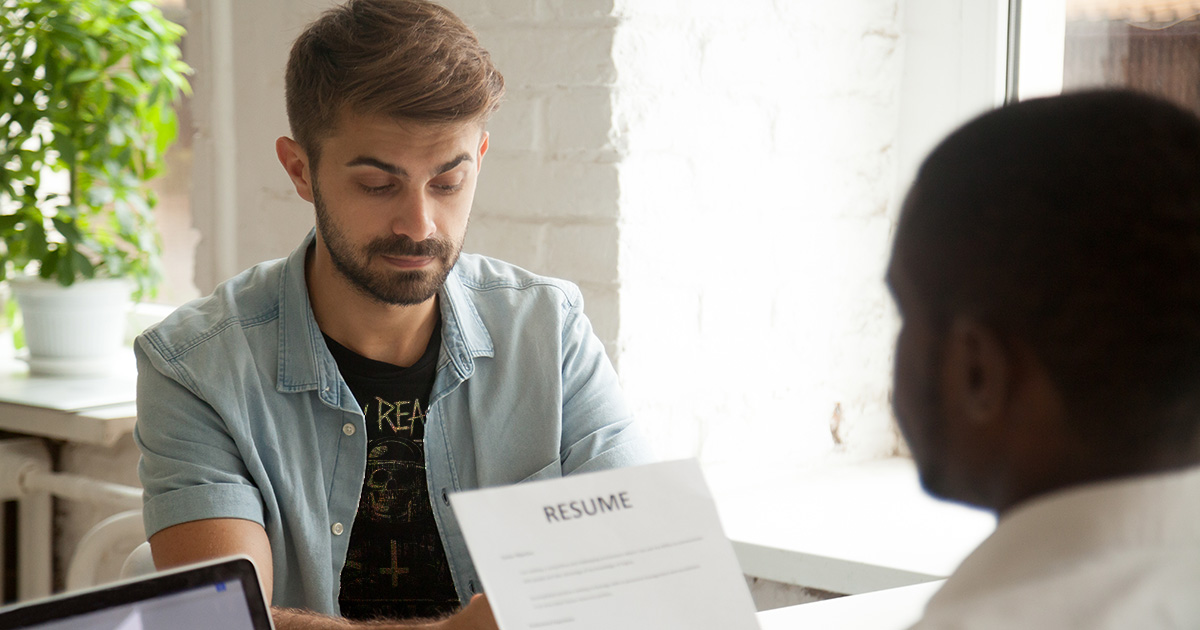 INDIANAPOLIS — Recent college graduate Mark Robinson had a job interview yesterday he thought “went pretty well,” despite his inability to determine whether or not the company will test for illicit drug use, sources unsure about HR policy confirm.

“I wanted to just ask them straight-up, so I could plan around it for the next few weeks… but how do you bring that up without making it sound like you do drugs?” Robinson said, now deciding between consuming assorted substances in various bar bathrooms this weekend, or moving back in with his parents if remaining unemployed. “There’s no tips for this on LinkedIn or anything.”

Unable to ask in a professional manner, Robinson reportedly used the “super boring” part of the interview exploring the company’s values to construct a timeline to potentially “outsmart” the possible drug test.

“If I schedule the test for 4 p.m. next Tuesday, that’ll give me plenty of time to recover from Jimmy [Prado]’s party this Friday, where I’m probably definitely gonna blow at least a few lines of something,” Robinson stated. “And if I smoke weed that night too, I’ll have approximately three days, 15 hours, and 10 minutes for it to be undetectable in my saliva. But if they do a urine test like the last place I got hired… I’m pretty fucked.”

When reached, manager and interviewer Reese Sterling admitted he appreciated Robinson’s time, yet viewed the interview from a different perspective.

“He seemed like a good candidate for the position on paper… but honestly, he blew it before he even got into the room when I saw him aggressively sniffing his shirt right after I called him in,” said Sterling. “Plus, when I asked how he’d describe himself in one sentence, he said he ‘Works hard, but also plays hard’ — and I know what that means. Sorry, kid.”