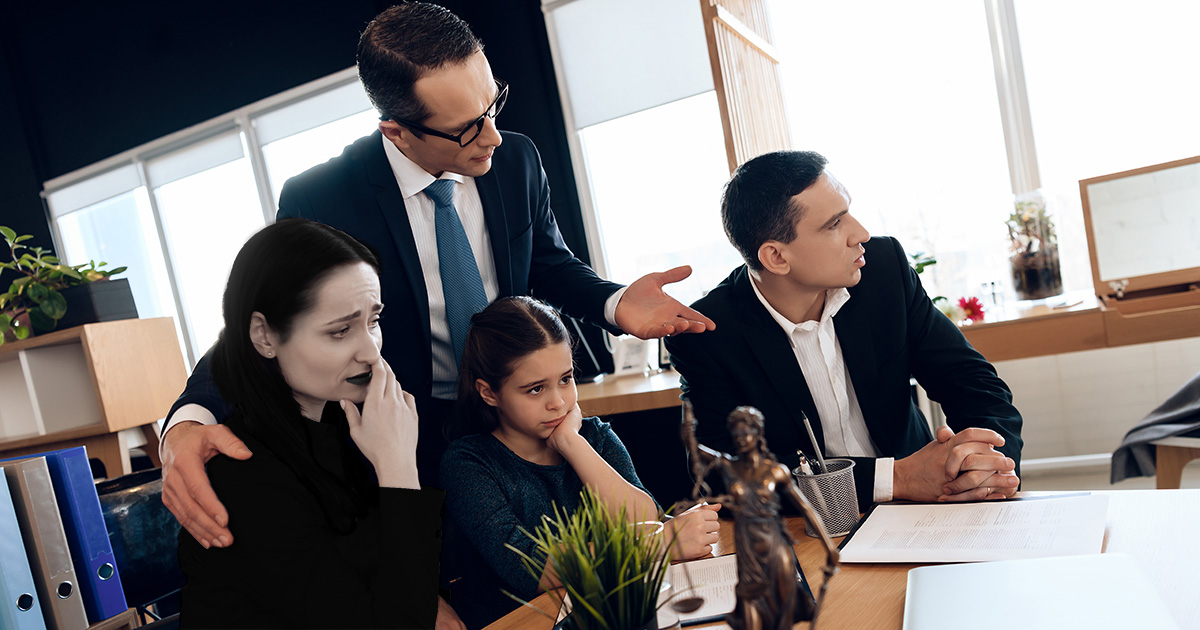 BELLE ISLE, Fla. — Local goth Jess “Alexandria Ravenwood” Reynolds is heartbroken that her recently deceased aunt did not include a “one night in a haunted house” stipulation in her will, instead simply gifting the sizeable inheritance to her loved ones.

“The whole thing was devastating: first, Aunt Marnie called me Jessica in her will, which is my birth name. Then, she didn’t require any of us to spend a night in a haunted house to get her money. She just died and it was ours with like, a couple signatures. Who does that?” said Reynolds. “I mean, I’m not unreasonable — I would’ve settled for an evening in a spooky sanitarium or abandoned theme park. And, yeah, it’s great that I can finally pay off my student loans… but honestly, Aunt Marnie can rot in hell for this ultimate betrayal.”

Reynolds’ cousin Lindsey Lonadier noted the “petulant” behavior from Reynolds at lunch following the reading of the last will and testament.

“We were all so upset and heartbroken. Most of us over Marnie’s death, but Jess on the other hand…” said Lonadier. “She just kept screaming, ‘It’s not fair, it’s not fair.’ I assumed like all of us she was sad to have lost Aunt Marn. But then she complained that Marnie had a giant, creepy mansion in the middle of nowhere that ‘would’ve been perfect.’ Apparently, Jess was waiting for the attorney to say ‘under one condition,’ but it never happened.”

Attorney and executor of the estate Shana Moreland admitted she had never seen such behavior in her entire professional career.

“Usually the reading of a will is a solemn affair. Usually,” said Moreland. “After I finished, everyone was quiet. Some were crying. Then, that ‘Crow’-looking fucker blurted out, ‘How much do I get if I can’t make it through the whole night?’ I had to explain seven or eight times that she gets her share of the money regardless of where she spends the night, but she was not having it.”

At press time, Reynolds was collecting personal effects of Aunt Marnie so Reynolds could conduct a seance and rip the dearly departed a new ass.