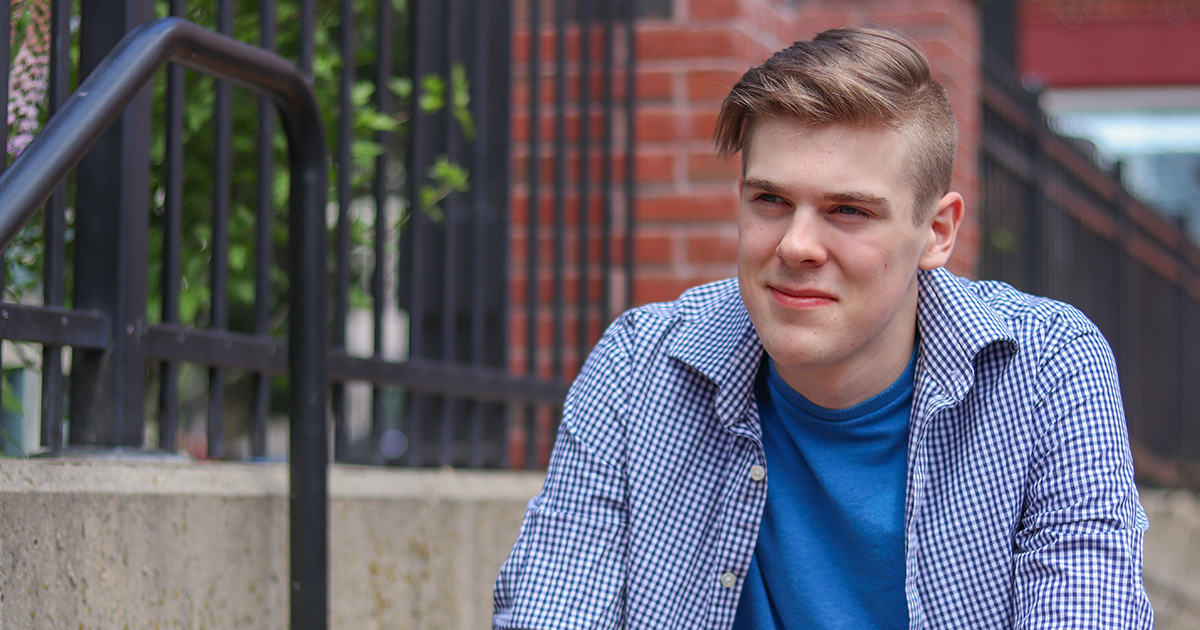 “We simply must protect the sanctity of anal,” said Howard while checking the TikTok Bible community for recommendations on passages specifically referencing ass play. “I don’t know exactly how human anatomy works. That’s for God to know. But I’m positive that almost any sort of penetration will spawn life or at least be the precursor to traditional intercourse, which we all know is the OG way to get pregnant. However, one thing I know for sure is that life definitely does not begin at 69-ing. God would never allow a sexual act so difficult to achieve be the basis for reproducing human life. And believe me, I tried.”

Left-leaning friends of Howard were pretty quick to debunk his claim.

“These whackos lack any sort of logic whatsoever and this is yet another example of them not thinking anything through,” said longtime pal Paris Wayfeather while holding a copy of The New Yorker as an accessory. “Anyone with a higher education or even an Associate’s Degree in art history like me knows that life doesn’t actually begin until you’re like three or four years old, which is when you first start to form memories. Or more specifically, traumas. Until then you’re basically just a post-natal fetus that doesn’t even have a fully hardened skull. Seriously, these right-wing nuts will believe just about anything.”

“The average American will take major leaps in logic in order to back whatever opinion our team wants them to hold true,” said Kassandra. “It’s like how we convinced our base that guns don’t actually kill people, and if anything weapons are the innocent victims in mass shootings. It’s honestly sad. They should know full well that it’s bullets that actually do all the murdering. People do too, of course. More specifically, people holding bullets in the palms of their hands are the real danger to society. Guns are totally harmless though. Next we’re working on convincing everyone that they don’t deserve their own Social Security benefits they paid into for decades.”

At press time, Howard’s conservative values led him to take a vow of butt stuff celibacy and would only perform regular sex until marriage.