Fire Truck Being a Bit Dramatic 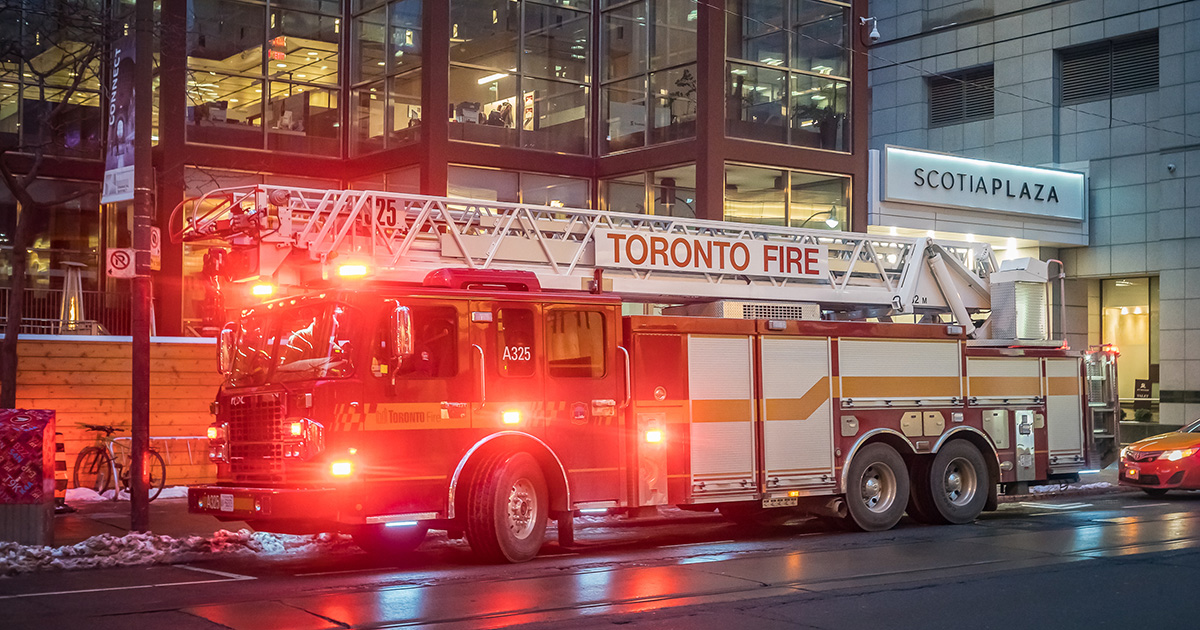 TORONTO — A local fire truck en route to a fire reportedly honked and blared its siren despite there being no vehicles obstructing its path after all traffic politely pulled over to allow the emergency vehicle passage, witnesses confirmed.

“What the hell was that? We were all pulled over, we all saw the flashing lights from a mile away,” said annoyed motorist Steve Tinto. “We all know the protocol, dude. There’s no one blocking him. At one point it stopped in the middle of an intersection and just went to town like it was trying to blow out the windows of a condo they are building on the corner. Why’s that thing gotta lay on the horn like that? Jesus, that’s so fucking rude. And loud, very, very loud.”

The neighbor who reported the fire was also disappointed in the fire truck’s highly dramatic and inappropriate behavior, and expressed concerned about the effects it may have on her young children.

“That truck is a bit of a drama queen. We get it, you’re big and loud. Who cares? My kids might have hearing damage now because that damn truck wanted everyone to know it was about to go be heroic. Big whoop, I saved a baby bird last week and you don’t see me demanding a parade,” ranted Karen Boison. “I never would have even called them if I had known they were going to make such a scene. These are adult fire trucks we’re talking about. Aren’t they taught to remain calm and orderly during an emergency?”

The fire truck offered an apology to the community, but gave no sign that this behavior would cease.

“It’s been a tough week, man. There’s been a lot of frustration building up, and I needed to scream for a bit,” reported Rick, a triple combination apparatus truck. “My life is just driving from fire to fire and the occasional preschool to show off how high my ladder can go. I wanna go to the beach. I wanna go to California and cruise down the Pacific Coast Highway. I want to sleep under the stars. I want to have a life.”

“I’m sorry if I’m loud sometimes, but that’s just how they built me. If I make a peep in the firehouse, they yell at me,” added the fire truck. “I think I’m depressed but the firemen would laugh at me if I told them. Just let me scream and honk, okay? It’s all I have.”

At press time, an unmarked cop car was reportedly seen backing up into a wall repeatedly after an argument with his ambulance mistress.