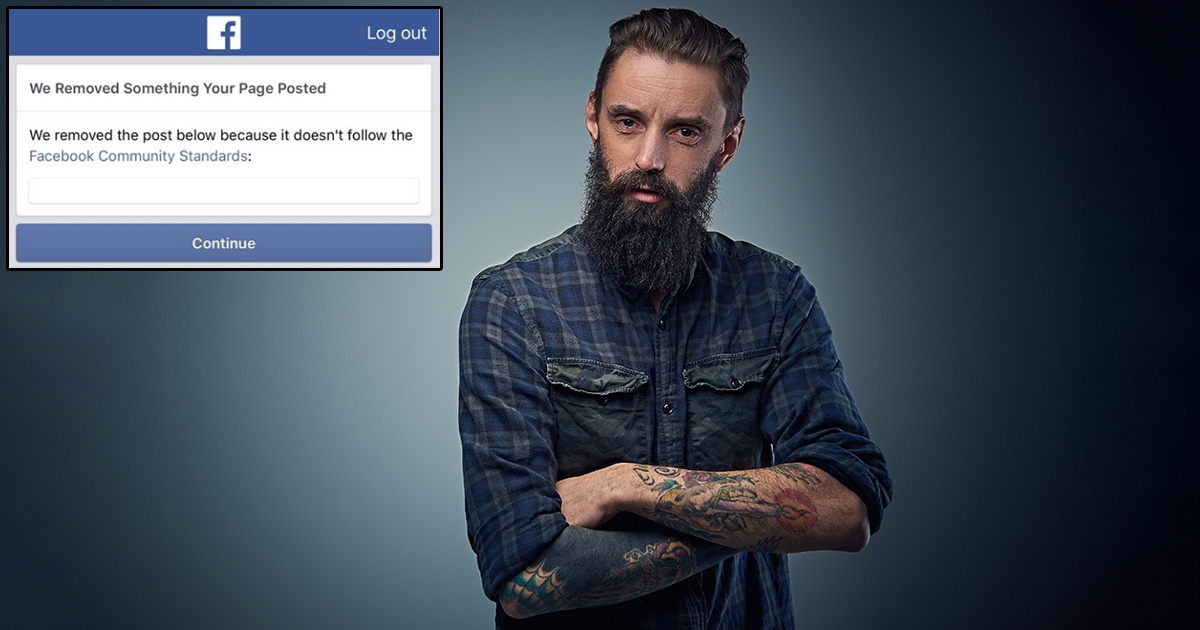 ERIE, Pa. — Self-proclaimed grindcore aficionado Eduard Riva has vanished from the internet in recent months, as Facebook’s content flagging protocols continue to catch and block the majority of their online activity discussing the genre’s major players, sources within their social media circles confirmed.

Riva’s friends are concerned that the “genre’s biggest fan” is going through something that is keeping them distracted from their usual online chatter.

“I haven’t really known what to listen to lately. Eduard used to post videos and recommendations twice a day — yeah, lots of the YouTube thumbnails were pretty fucked up images, especially the Cripple Bastards cover for ‘Almost Human,’ but I don’t think it’s fair for Facebook to make those judgment calls,” longtime internet friend Susanna Friedemann said as Hatebeak blared in the background. “Eduard always had the best grindcore takes, and I’m hoping this absence from social media just means they are taking some time to come back with some really special commentary.”

Facebook users aren’t the only ones who lament how the new effort has affected fans’ abilities to talk about brutal bands online.

“There are a lot of things to be embarrassed about these days working for Facebook, and this is one of them,” said senior programmer “Grinder,” who requested to remain anonymous to protect his job at the company. “I tried to bring these issues up with coworkers in one of the central meanings surrounding content flagging, but I was outvoted by the large majority of them who like Top 40 shit and have no idea about the realities of committing yourself to raw, gutpunching music. In an era where online marketing and distribution are the keys to any band’s success, the future for grindcore looks bleak.”

Riva has also been permanently banned from Twitter after posting Assück lyrics under a friend’s wedding announcement.