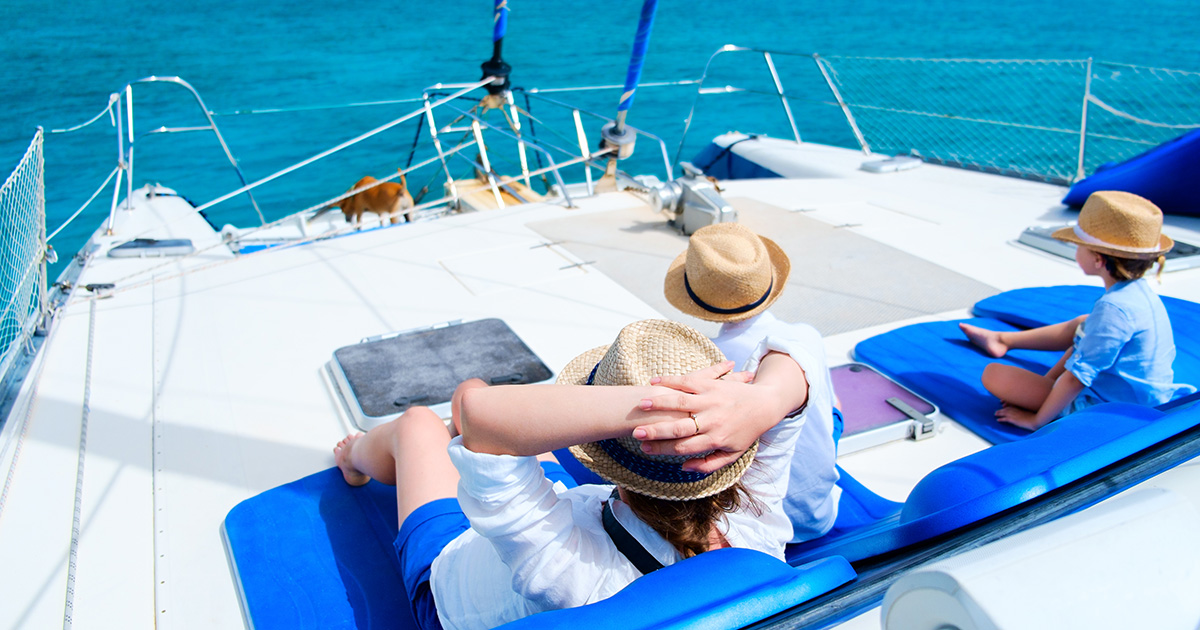 NEW YORK — Leading economists warned today that raising the minimum wage to $15 will severely impede the ability of elite Americans to be born indefensibly wealthy, despite all evidence to the contrary, foie gras-eating sources confirmed.

“What affects the rich also affects the peasants,” posited financial expert Alfred Schubb. “It’s been called ‘trickle down economics,’ and who doesn’t love rich, savory runoff? The American businessman is like a great hungry beast, and the serfs are like worms that feed off the beast’s scraps. If you give the worms bigger scraps, they might break their little worm teeth… which is devastating, because they can’t afford insurance. Not to mention, if the beast gets less food, what’s to stop it from eating the worms? Don’t make rich people eat poor people more than they already do. I can’t explain it with more compassion than that.”

Indeed, some experts are wary that raising the minimum wage could have devastating effects on the country’s most vulnerable millionaires.

“In America, you work hard, you reap the benefits,” explained Montgomery Fontleroy, heir to the Fontleroy urinal fortune. “That’s what my great-great-grandfather’s slaves did, and look how he turned out. Capitalism is great because you get to choose what you want to do… and I chose not to abandon a family that hoarded Nazi gold. Sure, I’ve never had a job or performed a single physical task, but that’s the point: my family had other people work hard so we wouldn’t have to.”

Still, with Congressional talks at a standstill, no relief for the American worker appears to be in sight.

“It’d be nice to keep all my blood,” ruminated Ivy Smalls, single mother and minimum wage employee at WalMart. “I’ve been selling it to pay for my kid’s clothes. Do you know what it’s like to put socks on layaway? Minimum wage should be $20 by now, but for $15/hour, folk like me could begin to pay for some of what we already need to survive. I’m just glad we elected a Democrat who promises to get this done before the sun turns into a supernova and the Earth goes completely black.”

At press time, Fontleroy’s seventh mansion had burned down due to a burger flipping accident.