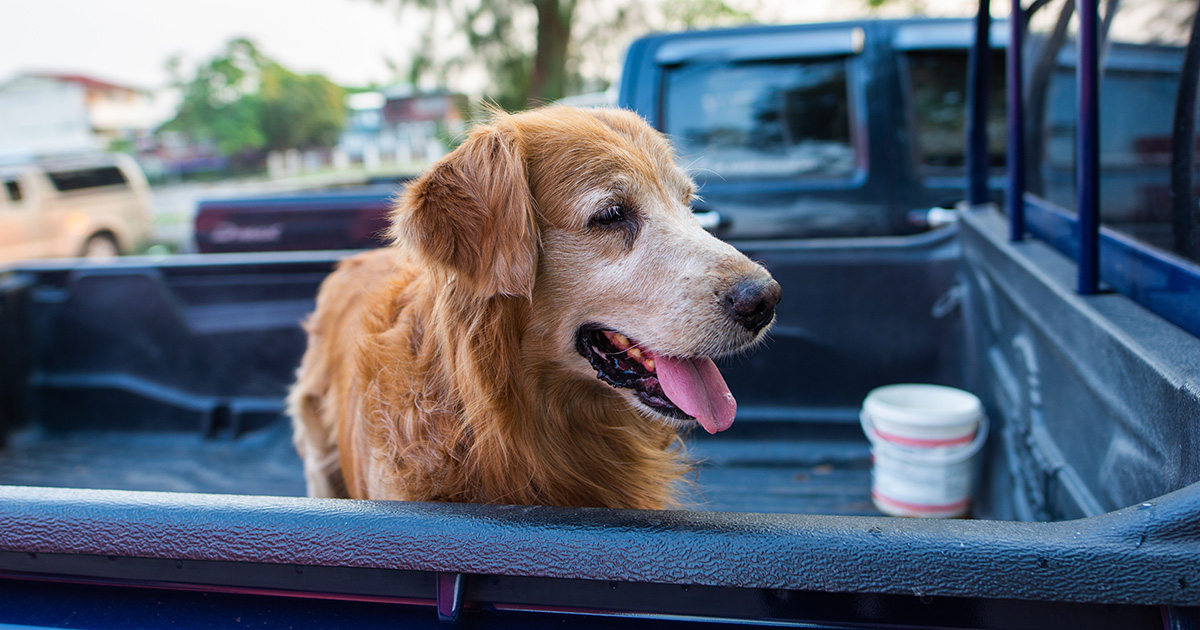 GHENT, N.Y. — Beloved family Golden Retriever, Pretzel, was sent to an expansive 80-acre upstate farm earlier this week where she was summarily executed via a 12-gauge shotgun.

“We decided my Uncle Glenn’s rolling green farmland, where there’s plenty of room and loads of little chickens and ducks to chase all day, was the most appropriate place for an energetic dog like Pretzel to have her head blown off,” said Pretzel’s former owner Yvonne Ross. “There’s just more space up there than in our itty-bitty little Manhattan apartment for a dog to run, jump, and explode.”

The decision to rehome Pretzel, however, was not easy for Ross and her husband Jerome to explain to their two children.

“When the kids woke up and saw Pretzel missing from her kennel, we let them know she’d gone to doggy heaven the night before and they just burst into tears,” Jerome Ross said, laughing slightly at the misunderstanding. “And I explained that she didn’t die last night — she went up to Great Uncle Glenn’s beautiful, big farm, which probably feels like heaven for a dog, and is just where she’ll be slaughtered later this afternoon. Sometimes you really have to just spell it out for kids.”

For his part, Glenn Ross was more than happy to provide a new “forever” home to the dog, having given “forever” homes to Yvonne and Jerome’s previous two cats, hamster, and several goldfish.

“Got a horse? I’ll shoot it. Have a rabbit? Dead on arrival. Chinchilla? That’s a new one, but I’ll blast him for ya’,” said Glenn with a kind smile on his face. “I love killing all of God’s creatures equally. I try to give them the best death possible here on these picturesque acres.”

Back at their Manhattan apartment, the Rosses are still contemplating whether or not they want to fill the void left by their cherished Pretzel. “It was tough to go through what we did and make all those hard choices, especially since Pretzel was perfectly healthy, but those claws messed up our new wood floors so much,” Yvonne said. “I can’t go through that pain again.”