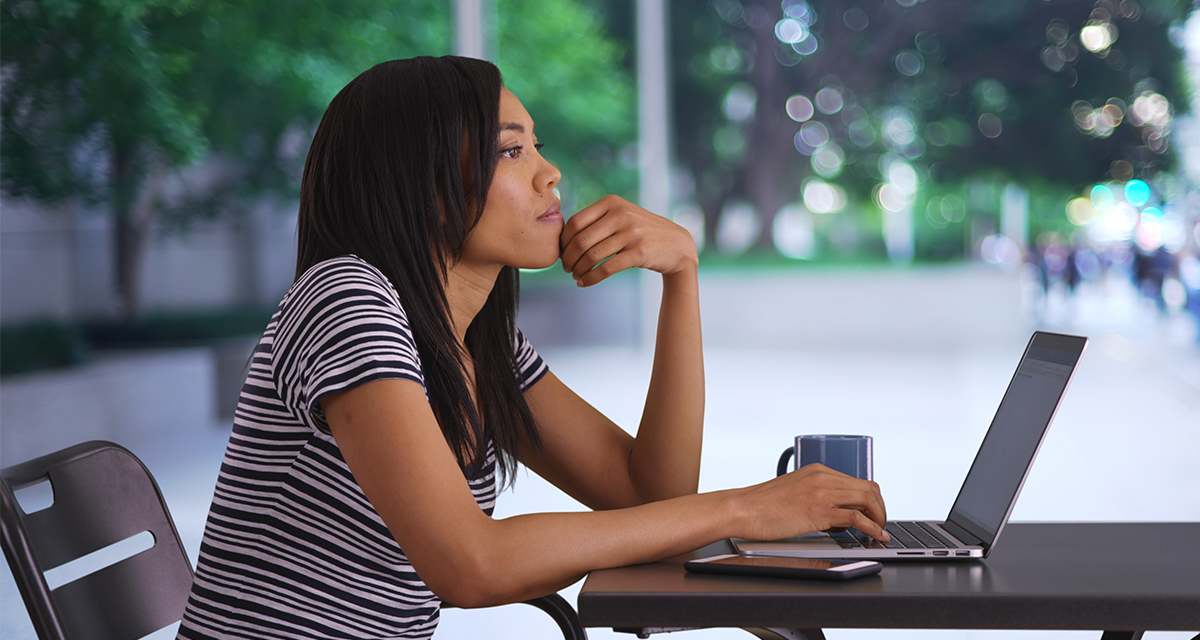 MEDFORD, N.Y. — Local Gmail inbox peruser Maiya Sollecito took the decidedly more convenient approach to dealing with undesirable emails by deleting them every day for the rest of her digital life instead of merely clicking twice to unsubscribe to each one forever.

“I’m not even sure at what point in my life I willingly subscribed to half of these in the first place,” said Sollecito while deleting a “Top 10 Coastal Towns in Florida” email from The Discoverer. “Regardless, why spend one whole minute to unsubscribe for eternity when you can take two seconds every day until you die to get rid of these relentless emails from 1-800-FLOWERS? My time is precious. After all, I’ve got other emails to delete. Also, the last time I tried to unsubscribe I somehow accidentally checked a box to receive four times the amount of emails as I was previously. There’s literally nothing I can do at this point.”

Those on the other end of these digital messages were very familiar with Sollecito’s tactic.

“Egregiously repetitive emails that psychologically wear you down is basically our only marketing strategy,” said brand specialist Dina Norway. “Sometimes we don’t even put anything in the body of the email because we know they’re just going to get canned immediately anyway. All that matters is that you see our company name every day for the rest of your life, but not too much so you’ll get irritated enough to actually hunt for the unsubscribe link deeply camouflaged in a barely visible font size in the email itself. It’s a fine line, really. Consider it like we’re slowly brainwashing you. Before you know it, you’ll have no idea how you got inside a Bath & Body Works as soon as it opened on a Saturday morning. But we do.”

Psychologists further weighed in on the phenomenon of unwillingness to unsubscribe from email lists.

“Studies have shown that you actually get a tiny burst of dopamine every time you delete an unwanted email from a clingy corporation,” said digital media researcher Gloria Mentzger. “So subconsciously your brain doesn’t technically want to unsubscribe, because it kind of gives you the same result as exercise, sex, or getting hammered. But like any dopamine-inducing activity, it can develop into an addiction. Some email-deleting addicts even use a burner Yahoo! mail account for these exact purposes.”

At press time, Sollecito discovered a more effective way to rid herself of unwanted emails by simply deleting her email account entirely and starting a brand new digital identity.