Coronavirus Forces Punk to be Unemployed From Home 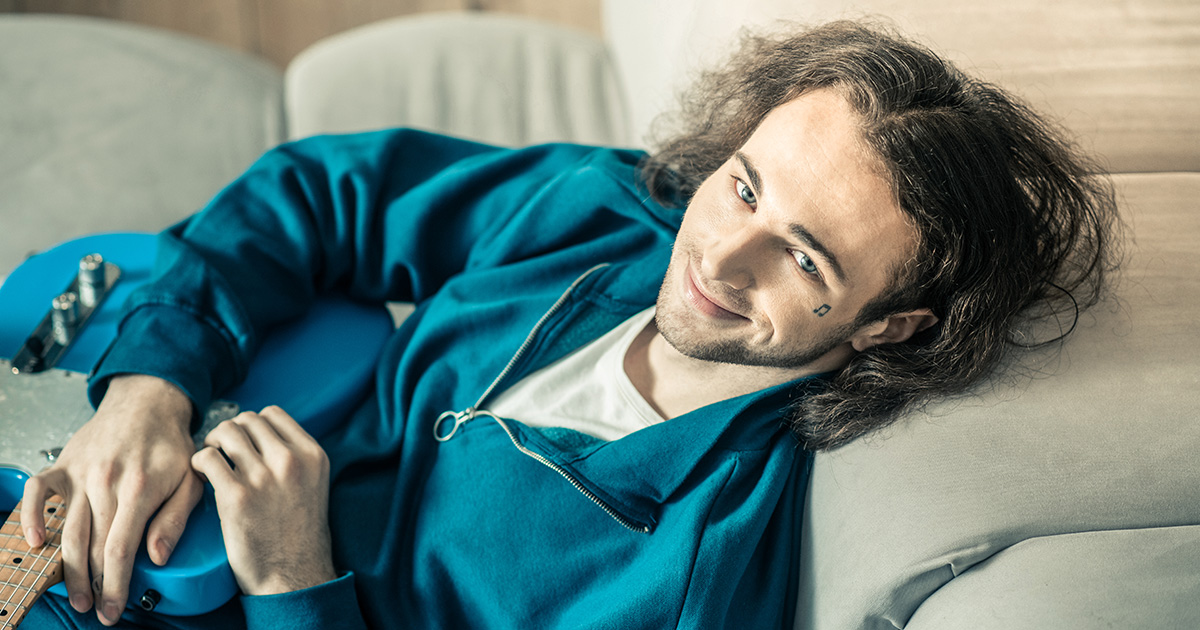 CHICAGO — Local punk Allen Prestigiacomo is now unemployed from home, thanks to Illinois Governor J.B. Pritzker’s decree forcing bars and dine-in restaurants to close their doors to the public, sources whose day-to-day life haven’t changed at all confirmed.

“I mean, I get it — instead of wandering around the streets calling people yuppies, I’m at home on my couch doing it online,” said Prestigiacomo. “The biggest adjustment for me has been how hard it is to steal alcohol from stores: people are a lot more on edge, and as soon as I’m in there and cough once, everyone has eyeballs on me. I’m lucky I have parents who’ll send me money to get through the quarantine. Some of my friends are just shit out of luck.”

While many service workers are already out of work, those who can are working from home in an effort to further isolate themselves and “flatten the curve” of infections.

“I was really, really pissed at first that Pritzker ordered all the bars and restaurants closed, ‘cause that meant I’d have to hang out with Allen all day. I thought I’d have trouble getting my work done, but after the first day, things got pretty easy,” said paralegal Dan Porto, Prestigiacomo’s roommate. “I don’t know where Allen’s going, but he hasn’t been home. Maybe he’s been at his girlfriend’s place? I guess that would make sense. All I know is I’m getting my work done, and it’s keeping my boss off my ass.”

“Allen said he’s been isolating himself? He’s been drinking beer in our parking lot for the last few days,” said Holt. “I will say, though, that most people have been good about following precautions. Usually we have teenagers here just spitting gum into each other’s mouths before they go and jerk each other off out back… but now, it’s just a bunch of people wearing gloves and facemasks, trying not to lose their minds.”

At press time, Prestigiacomo was complaining about no longer dumpster diving behind his favorite restaurants.