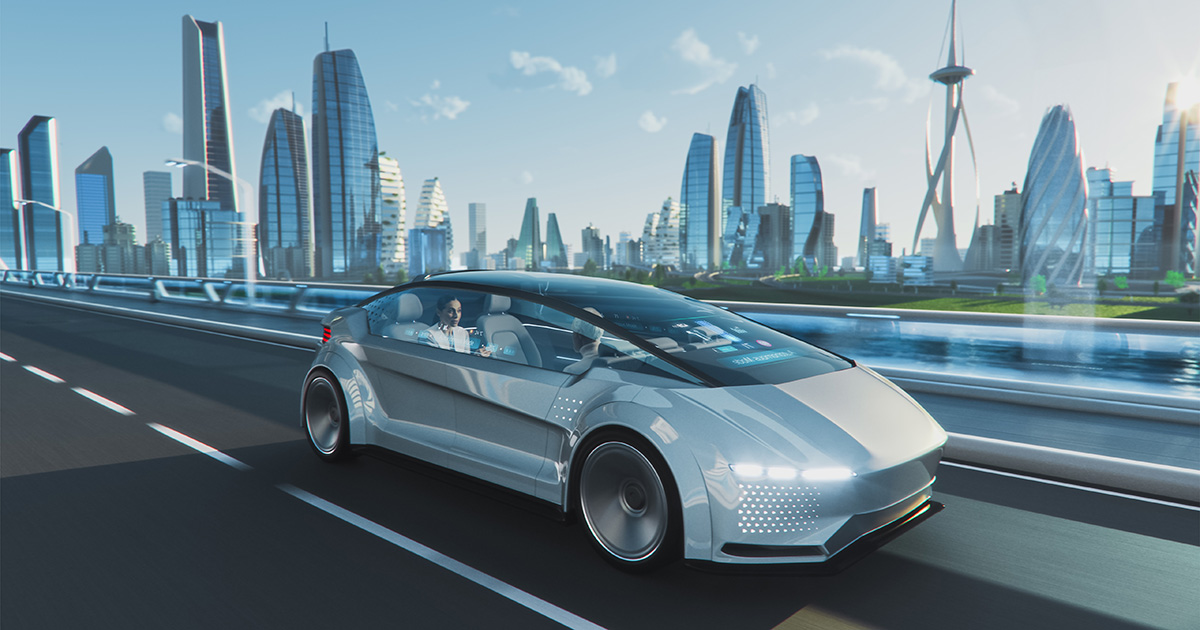 DETROIT — Automobile manufacturers across the country hoping to stem the tide of climate change pledged to go 100% electric by the time it’s too late, reported sources who wish they were more surprised by this shit.

“When our grandchildren ask us what we did in the face of existential threat fueled by our addiction to profit, we will look them proudly in the eyes, and tell them that we heroically did the bare minimum when it no longer mattered anyway,” boasted GM CEO Mary Barra, wearing a new pair of manatee skin boots. “Let me assure you, this lionhearted decision was not taken lightly. But after our PR team assured us that this would shut everyone up without actually requiring us to do anything, we pledged to boldly pretend to go where no one has pretended to go before!”

To people like Dallas resident Adam Chara, this was fantastic news.

“I’m too old for climate change to affect me, but my nieces and nephews won’t shut up about it,” moaned Chara next to his perpetually idling pickup truck. “When these car manufacturers started talking about electric vehicles, it pissed me off because those things are for liberal, soy eating socialists. But I felt a lot more at ease when my brother’s zoomer kid told me that none of this mattered because I’d be long dead before car manufacturers actually did anything of substance. Then the kid started telling me I should stop burning plastic bags and I had to tell him to shut up. Kids these days are so sensitive.”

Various specters and prophetic spirits from the great beyond expressed dismay at the announcement.

“I mean, where did we go wrong?” asks the listless Ghost of Automotive Disasters. “My colleagues and I have been haunting the heaven out of these car manufacturers for years and they never even bat an eye. They’ve got balls of steel and hearts of stone. I guess they have so many other ghosts warning them about the various other errors of their ways that they’re immune or something. Even the Ghost of Christmas Future has stopped haunting these guys, and he’s the one that convinced Donald Trump Sr. not to have Eric killed. Look, I probably shouldn’t be telling you this, but you should start making some sacrifices to Marduk so you can at least have a cushy afterlife.”

In a scathing rebuke of this condescendingly transparent PR ploy, a barista from Denver has decided to start riding her bike to work.