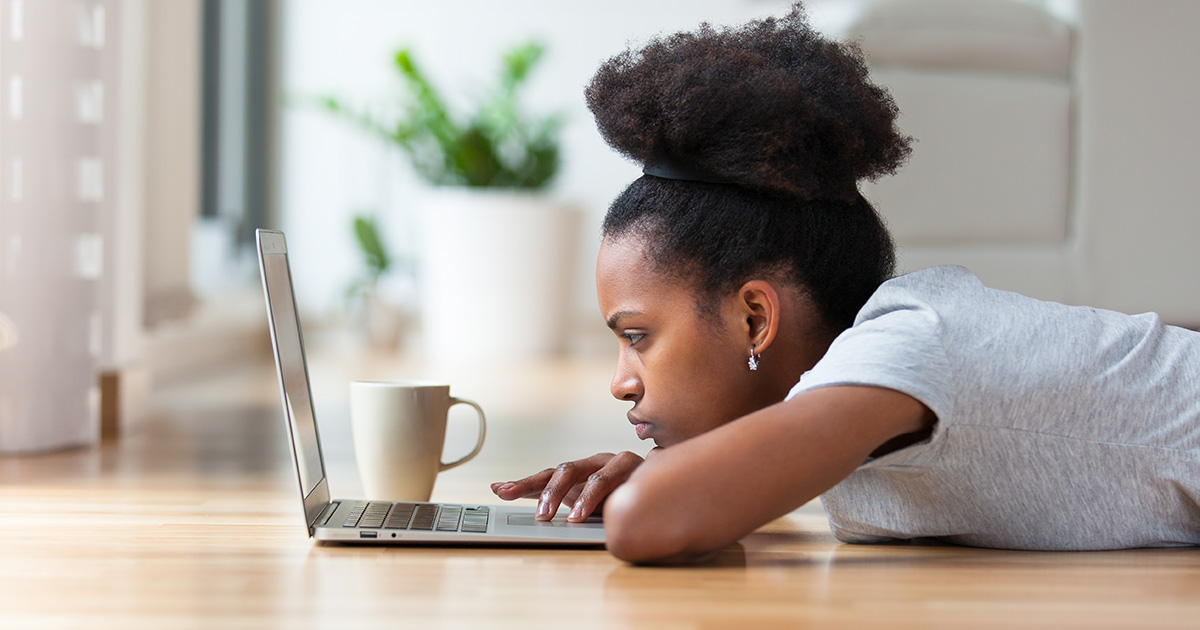 BOISE, Idaho — Local bored woman Mona Trevino has quietly re-followed all of the messy, oversharing friends on Facebook she previously unfollowed after exhausting every other activity to pass the time in quarantine.

“I spent the first two weeks dealing with unemployment, and after I got that outta the way, I was kinda looking forward to reading some novels and getting my garden started,” Trevino stated, of her newly free days and nights. “Somehow instead, though, I just sorta ended up on Facebook way more than I had been in like, five years. But it was mostly just the same 20 people sharing info about mutual aid and prison stuff, which is great… but kinda boring, TBH.”

Realizing that her Facebook feed’s entertainment quality decreased dramatically after unfollowing several “shitshow of a human being” friends over the years, she quietly re-followed several, which has greatly improved her scrolling experience.

“My immediate go-to was Kaley [Pinker] from high school, and fucking Christ, she did not let me down. It’s been a while since I’ve heard someone call their new baby’s dad’s step-mom a ‘fat cunt,’ but Kaley did it no less than three times in like, 36 hours, and she accidentally tagged the step-mom in one of the posts. That got me through a really slow patch last Wednesday afternoon,” Trevino recalled. “The other nine I followed back weren’t as exciting, but at least two spilled a ton of dirt about child support drama… and no less than all of them have invited any ‘fake bitches’ to ‘just unfriend them now,’ because they’re ‘tired of being let down.’ I made sure to turn notifications on for all of those.”

“I also love how all of them don’t believe the coronavirus actually exists,” she added. “It’s a delight.”

Self-care expert and recently furloughed server Lenny Zachs recommends Trevino’s approach to getting through quarantines in whatever way possible.

“Self-care isn’t just face masks and bubble baths — sometimes, taking care of ourselves looks like staying up until 3 a.m. furiously scrolling through the Facebook feed of that guy you worked with at that call center back in 2012 and attempting to piece together the backstory behind his ‘arson incident,’” Zachs said. “Plus, venting this stuff out is good for the poster, too.”

“Sure, it’d probably be better to talk with a therapist about the time their ex-wife blew some metal dude outside of a show,” he added, “but those comments assuring that everyone ‘knew she was trash’ can go a long way, as long as no one accidentally ‘likes’ them.”