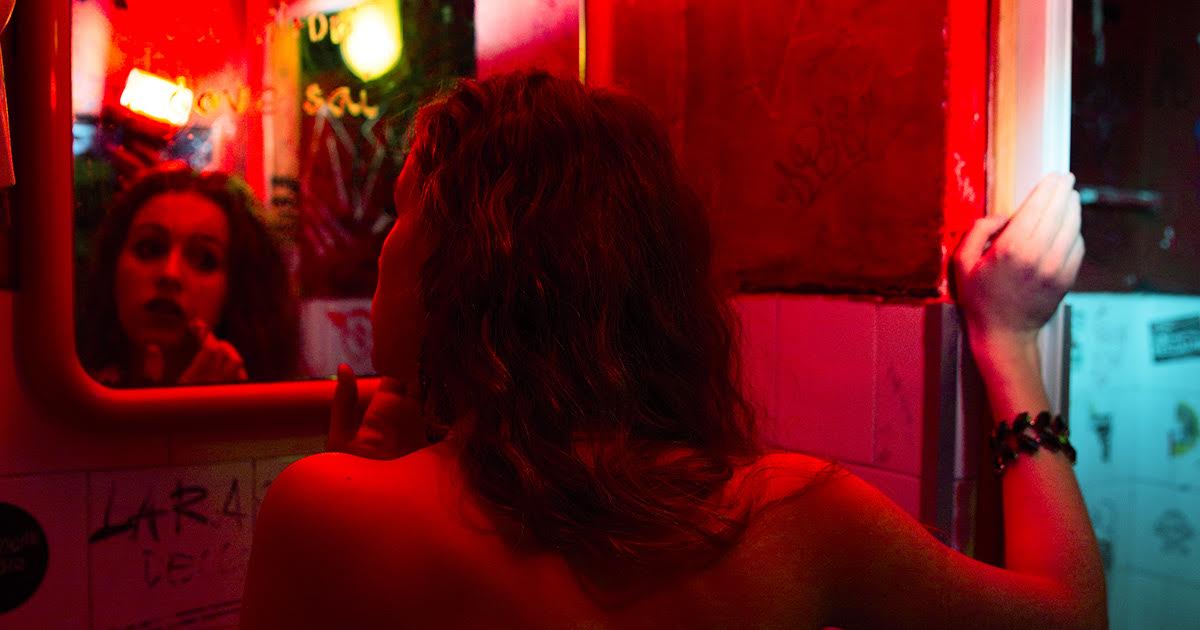 NEW YORK — Local punks using the bathroom of a supposed dive bar felt betrayed when they realized they could see themselves perfectly in the mirror above the sink, confirmed sources ordering the most expensive canned beer.

“I felt like I was about to shit my pants, so I ran to the bathroom and everything seemed fine. The toilet was nearly overflowing, the door on the stall was missing, but then out of nowhere I see a pristine piece of glass,” said wasted patron “Peg Leg” Greg Auster. “A bathroom mirror is supposed to be covered in stickers, scratched to the point where you can’t see anything, or completely painted over. I came to this bar to be around like-minded people, but the fact I could see a clear reflection of myself made me realize this bar is for the richest Sheikhs of the Middle East or the British Royal Family. I’ll never shit on the floor of this place again.”

The Silver Trough owner and proprietor Eddie Lewis defended his decision to add a new mirror to the bathroom.

“Property values in this neighborhood are going up and I might want to sell this place someday. What says ‘luxury’ more than an 18×12 pane of reflective glass barely held to a wall by a few angled nails? Nothing, that’s what,” said Lewis. “Some of my regulars are already calling me a sellout, but ever since I put in that mirror, we have had more high-end customers that order mixed drinks and actually leave tips. I might look to upgrade some other aspects of the bar, like stools that don’t give you nasty splinters, or getting rid of that family of raccoons that live in the pool table.”

“There was a punk bar in Baton Rouge that I did some consulting for. All I did was buy the barback a fresh rag for her back pocket and everything went to shit. The regulars revolted. They wanted the same 15-year-old filthy rag wiping the bar and their glasses that they were used to,” said Taffer. “I ended up leaving the establishment when a customer pulled a knife on me because I tried sweeping up some broken glass and rusty nails that were on the floor. These punks like things a certain way.”

Management at The Silver Trough further alienated their customer base by updating their Google listing with accurate hours of operation.