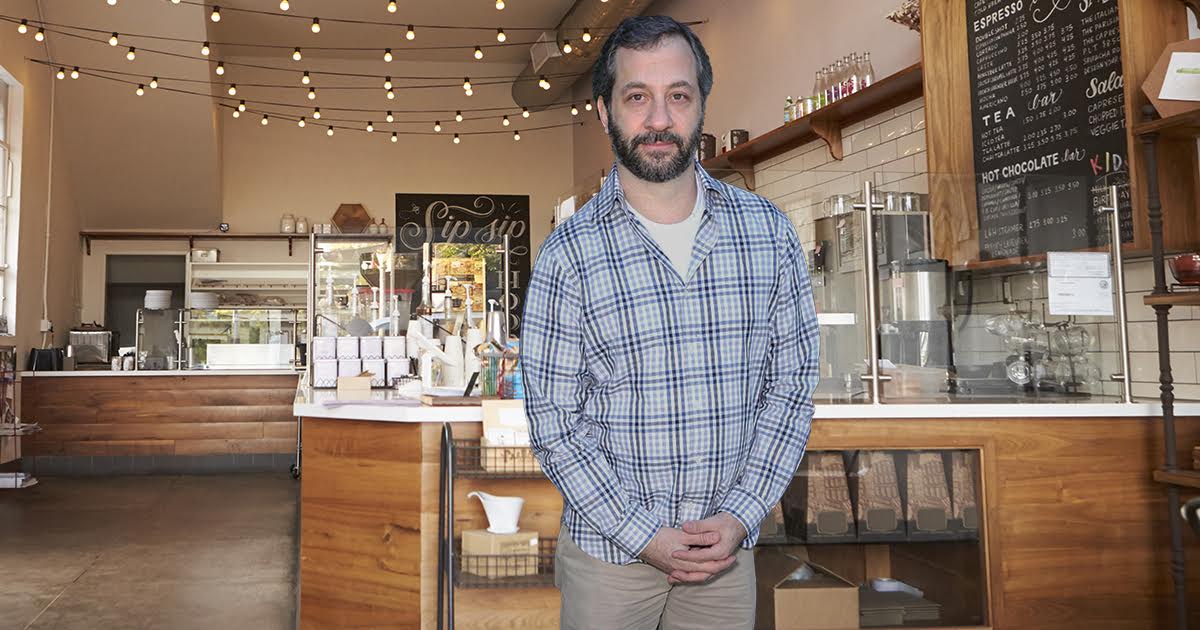 LOS ANGELES — Local writer/director/producer/aspiring barista Judd Apatow has been turned down time and again for entry level positions at every coffee shop in town, according to friends and family close to the highly successful Hollywood filmmaker.

“In the coffee business, it’s all about who you know,” lamented the world-weary Apatow, just after checking the status of his résumé at The Daily Grind. “It’s so frustrating to be burdened with the dream of making perfect cappuccino foam, only to be turned down again and again. I show up to work at HBO every day and just think, ‘Jesus… is it ever going to happen?”

Apatow moved to Los Angeles in 1992 with dreams of success in the latté art game, taking on a side job writing for The Ben Stiller Show to make ends meet. Unfortunately, he’s been stuck in the “dead end” entertainment industry ever since.

“It’s the classic story. I moved to the big city with a dream, took some lame Hollywood writing job to get by, then they offer you a promotion, and you think, ‘Well, sure — if i take that position producing Freaks And Geeks, I could move to a nicer apartment.’ And before you know it, you’re in too deep,” said Apatow, looking wistfully out the window of his beachfront property. “I haven’t even made my own coffee since 2003 — my assistant gets it for me. Christ, what a fucking rut.”

“Judd is always trying to make friends with baristas to get a good reference, but most of the time, I think they’re just using him to get a Hollywood ‘bigshot’ to read their scripts,” said Mann. “Even when he lands an interview, they don’t want to hear that he can make a latté swan — they just want to know how often he talks with Seth Rogen.”

Apatow admitted his obsession with coffee has shown up in his films as well.

“Someone tried to tell me that Funny People had a sad ending, and I’m just like, ‘What are you talking about?! Seth Rogen gets to go back to the customer service industry,” said Apatow. “I wish I could be him.”