Appeal of Being in “Throuple” Destroyed by Use of Word “Throuple” 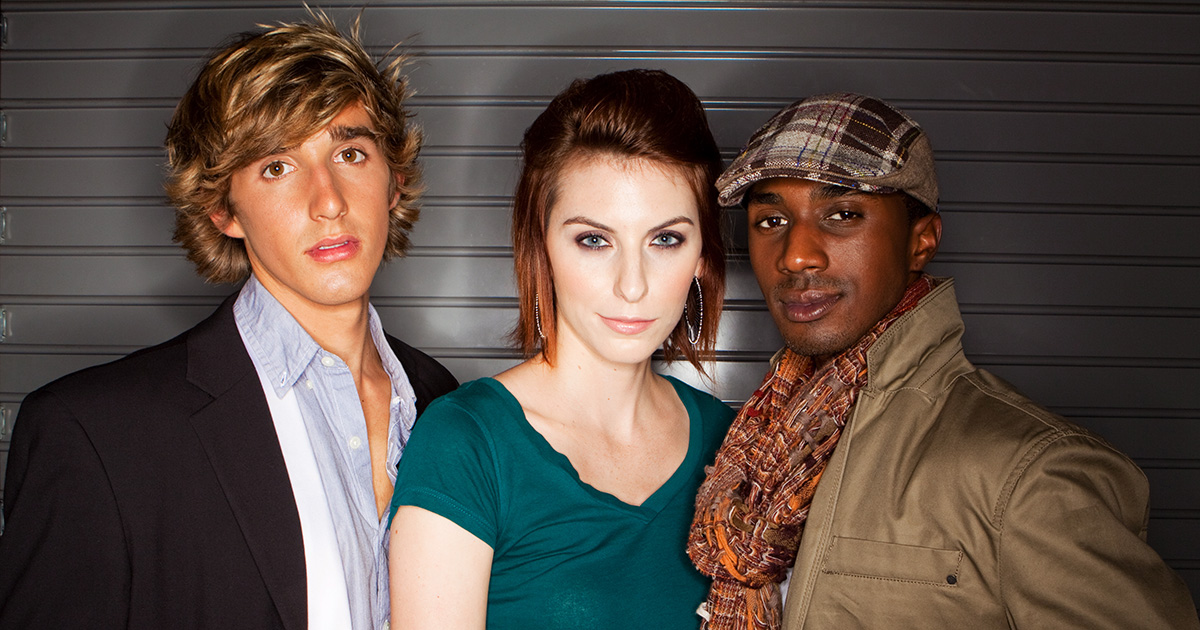 ELDERSBURG, Md. — The appeal of joining a “throuple” for local woman Denise Hubbard was completely obliterated by prospective partners Micah Herrera and Lorenzo Cummings’ repeated use of the word “throuple.”

“I’ve always been an open-minded person. And I immediately hit it off with Micah and Lorenzo. After a few encounters, they broached the subject of dating, and I was really into it at first. That is, until Micah used the word ‘throuple.’ It was an instant boner killed,” explained Hubbard. “Like, could you imagine being a grown adult and having to tell people that you’re in a ‘throuple?’ Let me be clear, I am not at all ashamed of my non-traditional lifestyle. But I have a ton of shame about using clumsy portmanteaus in public.”

Herrera and Cummings were “totally flabbergasted” by Hubbard’s change of heart.

“We thought we really had something with Denise, but all of a sudden she got very cold and uptight. Then she stopped returning our texts. I don’t get it. All we want is a heteroflexible unicorn for a closed triad. What’s hard to understand about that?” said Herrera. “I recently had an accidental run-in with Denise at a coffee shop and asked if we could chat to get some closure. She agreed. But when I mentioned I wanted to get a muffin first because I was feeling ‘hangry’ she rolled her eyes and walked out.”

“As a therapist that frequently works with non-monogamous people, I’ve found that the most common issue is not jealousy, but getting over all the dumbass terms and nicknames frequently used by members of the ‘community,’”said Matham. “I’ve always been of the opinion that in order for polyamorous individuals to become accepted by so-called mainstream society, they must stop using highly clinical, unsexy terms such as ‘full quad’ and ‘compersion,’ as well as stop referring to their partners as ‘Harry Potter’-esque bullshit like “metamour’ and ‘polycule.’”

At press time, Herrera and Cummings have been trying to win Hubbard back by explaining that their “throuple” name could be “LorDenicah,” “Dennzicha,” or even “Michaniszzy.”