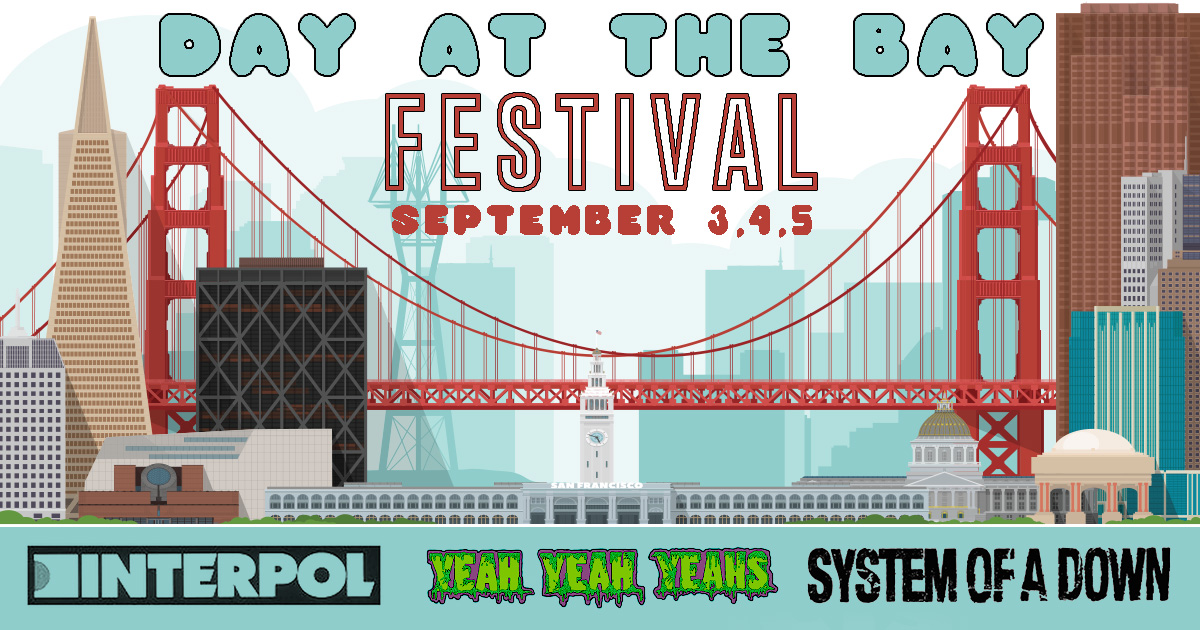 SAN FRANCISCO — The Day by the Bay Music Festival very sweetly doubled down on announcing lineup reveals and VIP ticket deals yesterday, despite all evidence pointing to the impossibility of safely holding such an event in 2021, sympathetic music fans noticed.

“Gates open in exactly 200 days! We can’t wait to see your beaming faces in September,” announced festival organizer Michelle Trenner, who also reportedly still believes in Santa Claus at age 38. “The CDC says there’s a 0.4% chance things could be good by then, and that’s good enough for me to place all my hopes here and distract from the reality of another year in lonely isolation. VIP parking passes are almost sold out; more big announcements coming soon!”

While many bands are booked to play Day by the Bay, none actually believe Trenner’s insistence on the event’s viability.

“It’s like asking a terminally ill child what they want to be when they grow up,” explained Interpol frontman Paul Banks. “You just humor them because to actually face the gravity of the situation is too painful. Just let people believe what they need to get by. I haven’t booked plane tickets or a hotel for the fest, and I highly doubt I’ll have to. And while it’s nice to send emails about bookings again, I fully expect to be on my couch re-watching ‘New Girl’ and eating entire pints of ice cream that weekend.”

The Department of Health and Human Services continues to release guidance for the various business and events struggling to survive.

“Are you fucking kidding me? Is anyone even listening to me? That 0.4% possibility estimate for large gatherings is generous at best,” explained Dr. Anthony Fauci, director of the National Institute of Allergy and Infectious Diseases. “Mass graves! We had mass graves due to this disease… which keeps mutating, by the way. Are you forgetting about the mutations? We have goddamned the X-Men of infectious diseases out there killing Nana and Pap Pap, and you think you’re getting 8,000 people to watch Yeah Yeah Yeahs? They haven’t released an album since 2013.”

Trenner earned another massive helping of sympathy from the industry moments ago when she revealed she also thinks Affliction Clothing is coming back into style.