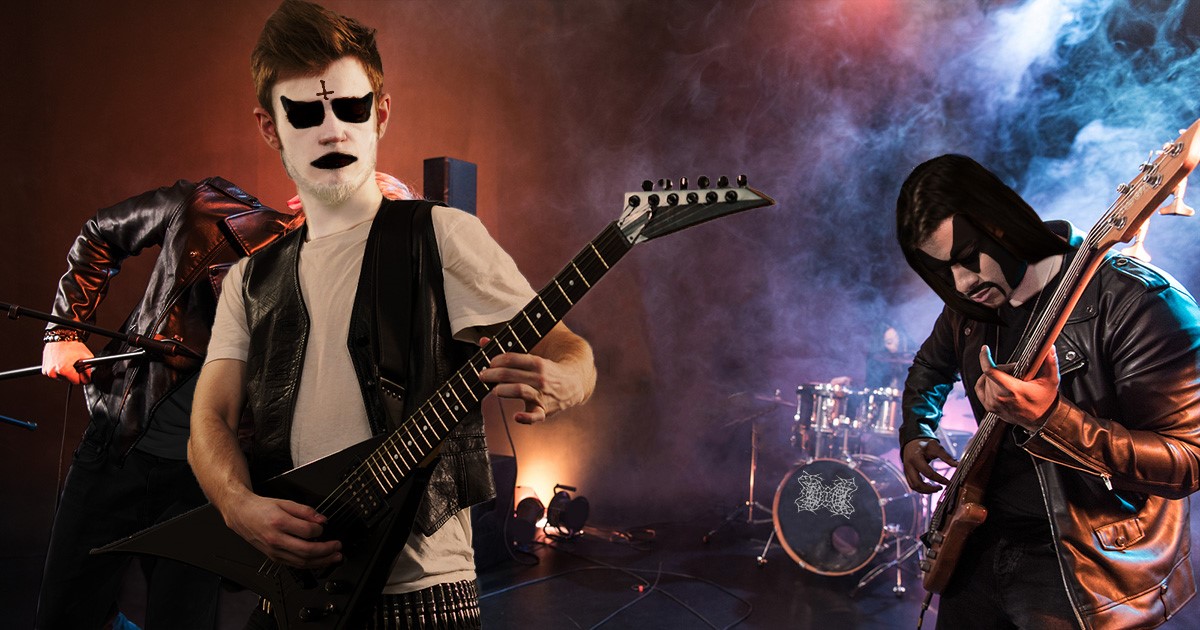 “It’s 2019 and there’s no place for hate in our scene,” said Ornamental Sun singer Morgan Bekrad. “That’s why it’s important for me to clarify that the numberless, drained corpses in our song ‘Blood Moat’ haven’t been targeted because of their beliefs. In fact, when it comes time to fill the blood moat, the war god Tefnut just points his fiery sword and slays whatever random person is in the way, regardless of whether they are a vile criminal or a choir boy.”

Bekrad went on to stress the importance of inclusivity at the band’s live performances.

“There is a zero tolerance policy for bigotry of any kind at our shows,” said Bekrad. “When I sing, ‘I will wear your skin into battle,’ in our song ‘The Teeth On Which You Choke Shall Not Even Be Your Own,’ I want everyone in the crowd to feel that it could be their skin I’m wearing, no matter what color it is.”

Some in the metal community, however, object to Ornamental Sun’s activism, claiming that metal is no place for social justice.

“I just think people should keep politics out of metal,” said scene regular Sebastian Vorcover. “Metal is an escape from the real world, so it shouldn’t address real world issues, especially issues that don’t directly affect me personally. When you think about it, it’s almost like us white people are really the ones being oppressed. Did I mention I’m an equal opportunity offender?”

Detractors aside, Ornamental Sun will press on with what they deem a very worthy cause.

“Most of us got into metal in the first place because we felt like social outcasts in one way or another,” said bass player Lord Odent Fiscerine. “I think the unspoken theme of our new album Intestinal Liquefication is that all of us will suffer, but no one deserves to suffer more for who they are.”

“Except Nazis. We’re cool with whatever you want to do to them. Seriously,” Fiscerine added.