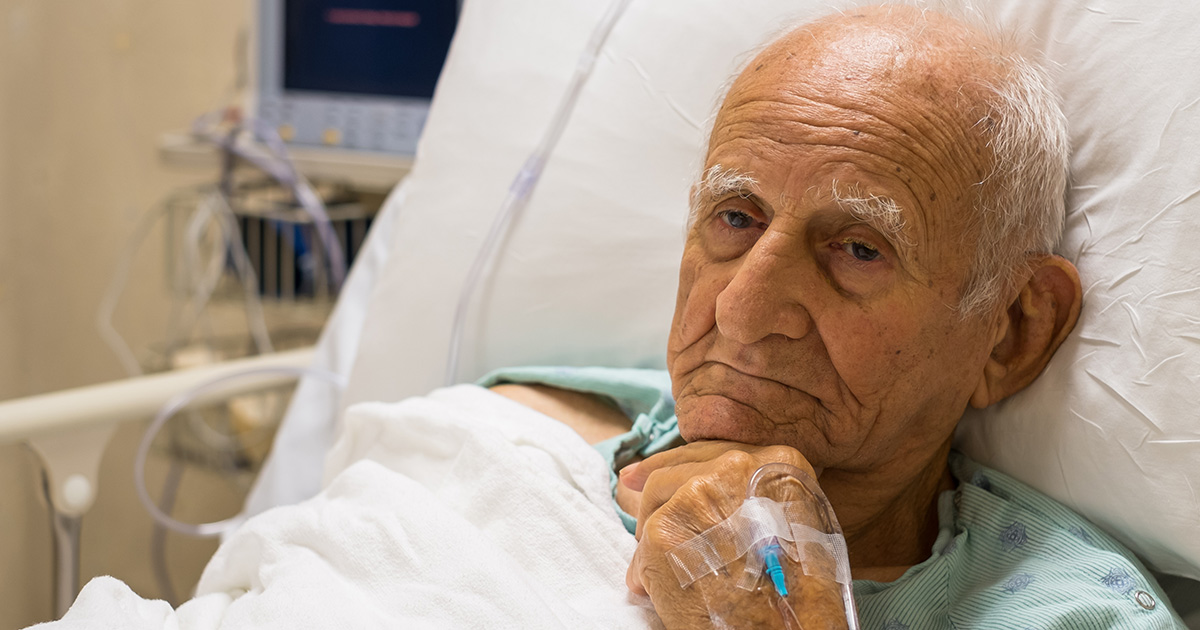 CHICAGO — Local nonagenarian Horace Miles finally settled on a design for what he would like his first tattoo to be after mulling it over for just over seventy five years, close friends and loved ones gathered in his hospital room reported.

“I mean this is something that is going to be on my body forever, so I wanted to make sure that it was something I would be happy with when a team of nurses walked me over to the mirror on the other side of my room,” said Miles in what most considered to be his last words. “I was going to get an anchor on my forearm during the war but I was a ground trooper, so it didn’t make sense. Thankfully I didn’t get any of my wives’ names, and I decided against a bible verse because I was excommunicated on account of all the divorces. Then I decided on the Chicago flag, but it seemed like everyone had one of those. Now I am sure I want Bart Simpson, Cartman, and Calvin peeing on an outline of the state of Indiana up here on my shoulder blade.”

Miles’ family, however, don’t believe that he will actually have the guts to go through with it.

“I’m sorry he is dying, but I will be happy that I don’t have to hear about a new tattoo idea every three months,” said Miles’ son-in-law Kristopher McCarthy. “If it isn’t nautical stars, it’s banners, or scrolls. Ten years ago he wanted the Deathly Hallows symbol and he doesn’t even know who Harry Potter is. For the longest time he wanted Day of the Dead sugar skulls even though he calls the police on his Mexican neighbors constantly, for no reason.”

Miles’ case is all too common and tattoo artists are familiar with this type of situation.

“It seems like you are either covered head to toe in random shit, or you stare at a flash sheet for two hours and then chicken out,” said tattooer Brandi Santiago after being summoned to Miles’ bedside for an emergency session. “I’ve had folks get tattoos of a really good burger they just ate. Then there are people who want to get a tattoo of their dead mother’s favorite flower but then change their mind because they aren’t sure if they loved their mom enough for permanent ink.”

When reached for update, Miles’ family confirmed he had passed away from pain after Santiago used a dry paper towel to wipe away excess ink, but his Advanced Directives stated his wish to be tattooed posthumously.