5 Powerful Ways to Help End Child Detention Without Getting Too Involved. You’re a Busy Person, We Get It 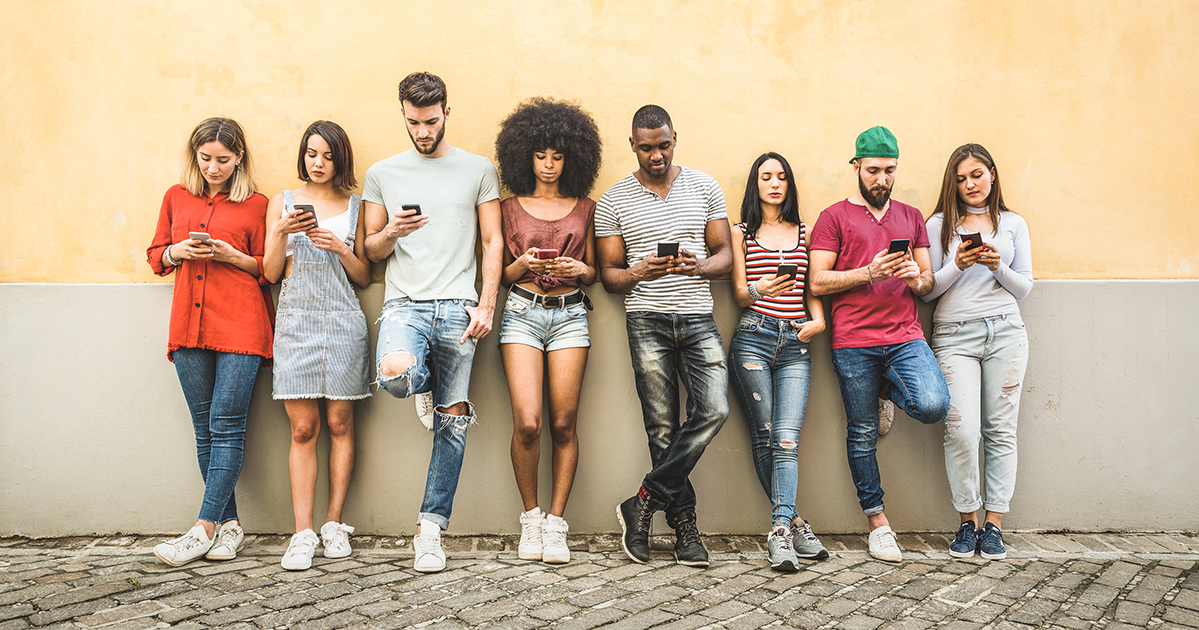 Yes, America has modern day concentration camps that hold migrant children in cages of their own filth. But we also understand that a new season of Aggretsuko just came out on Netflix and writing your congressman or going all the way downtown to march takes up a lot of valuable binging time. We get it. You’re only human. Here are five ways to help end child detention without altering your schedule.

1. Donate To The American Immigration Council Or Whatever While Listening To That New Thom Yorke Album

You keep wanting to give that Thom York album the time it really deserves and dig deep into it. Well how about you plop on those big-ass headphones and listen to its bleeps and bloops and give $10 to Asylum Seeker Advocacy Project or one of those places, it doesn’t matter. Obviously not too much since you’re saving up for that trip to Greece after all. Make sure to let everyone on Facebook know you donated though.

When you are in line at Starbucks you could say, “Did you hear about the concentration camps at the border? Crazy right? Just awful. Someone should do something! No, I said Venti mocha. God why does my life have to be so hard?” Be brave and reach out to a person of color (doesn’t matter which) at a table near you and tell them how horrified you are by all of this. Even apologize on behalf of your race (again, doesn’t matter which). They’ll love that.

Summer is here and marching at your capital building just sounds sweaty. But don’t worry your lazy, perspiring head about it, you can still get the feeling of making a difference by posting a picture of you holding a creative pun you wrote on cardboard in front of the exposed brick wall of your loft. It’ll be like you were really there! Buy glitter and get the kids involved. Kids = Likes and remember, this is all about helping the kids.

4. Begin Writing A Screenplay About All Of This

Oh my god, you should totally write a screenplay about all of this! Or maybe a futuristic screenplay that is a metaphor for modern day America. A giant orange glob of mucus could be the villain and represent Trump. Make sure to use the hashtags #AmWriting, #ScreenwritersLife, and #BeTheChangeYouWantToSee when you post photos of your laptop. Obviously you won’t ever finish it but good on you for trying.

You don’t have to click on it or read it or anything but definitely share that shit. This will let people know you are impacted by this terrible situation. You can add your own creative commentary like ‘SMH’ or ‘This stops NOW.’ You can do this during the three hours you are playing on your phone when you really should be sleeping.