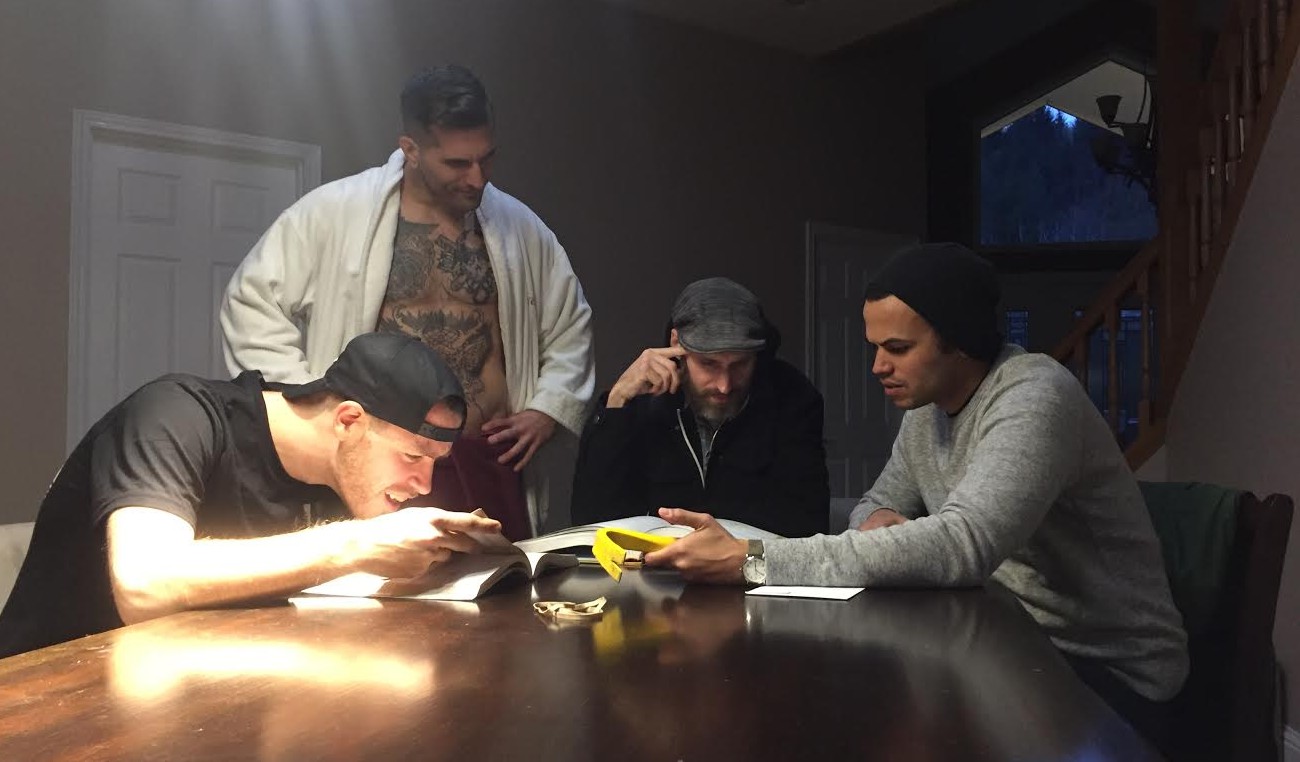 DIXIE, Ga. – After several hours of futile attempts, not a single member of hardcore band The Hammer and Nail has figured out how to operate the tub-shower unit in their host’s apartment.

Frontman Andrew McIntyre, who has a Bachelor’s degree in engineering and described the unit as “an enigma that reinforces the frivolity of life,” organized and headed the team tasked with solving the one-lever system that controls the water temperature, pressure, and switch between tub and shower.

“Jesus this is more difficult than that time we had to figure out how to drive in Europe after our driver’s foot was all messed up,” said McIntyre as he analyzed the unit and trailed off into a long tour story only he seemed to enjoy. “Maybe if you, like, turn it 90 degrees and pull down on an up slope?”

According to a source close to internal think tank discussions who spoke on the condition of anonymity, an earlier attempt to shower met poor results when bassist Zander Roe managed to activate the shower head, but was unable to regulate the temperature. Roe is currently in stable condition, nursing what he describes as “fucking third degree burns” to his neck, back, and buttocks.

“Do NOT rotate the handle top-side and pull the lever perpendicular to the door,” advised Roe while tending to his wounds and petting the host’s cat.

As the morning wore on, The Hammer and Nail think tank grew desperate and aggressive with the uncooperative shower.

“You just have to pull it as hard as you can!” McIntyre was heard yelling from behind the closed bathroom door, before letting out a startled, “Oh, fuck.”

Drummer Ron Zigby did suggest texting the host who let the band crash at his apartment, but his response reportedly only confused the band more.

“Twist down left and drop forward,” read the text. “[thumbs up emoji].”