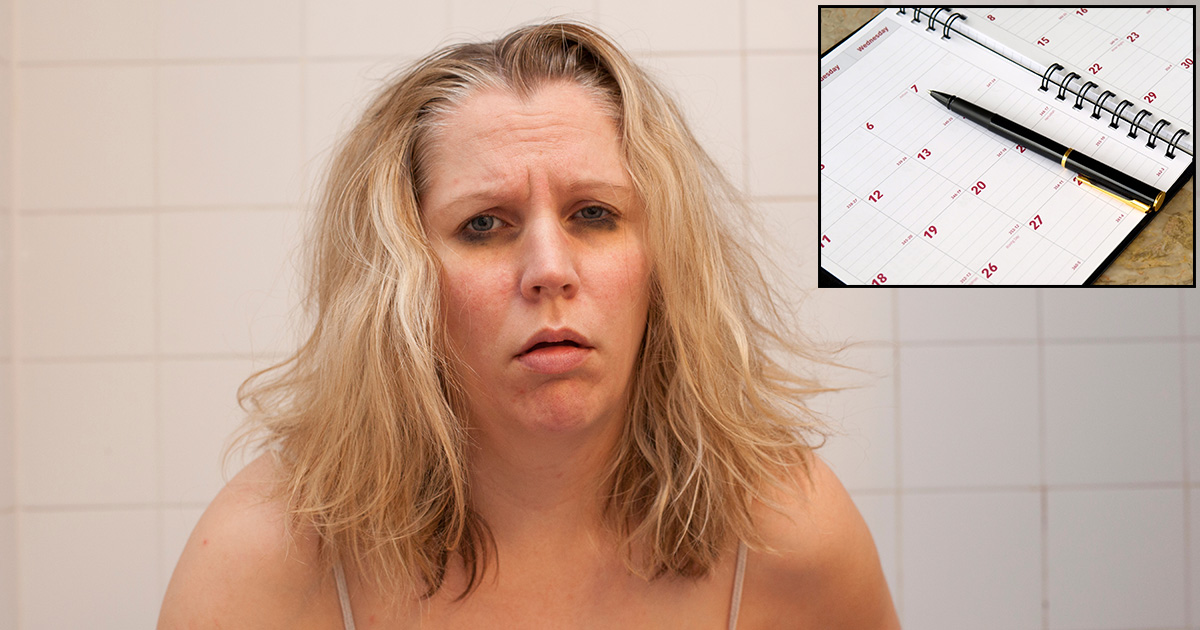 HOUSTON — Local “hot mess” Terri Garter is confident she found the long-awaited solution to get her life back on track in a $20 daily planner from a local Target, confirmed sources who have no faith in her ability to operate as a functioning adult.

“I’m a visual person, and if I don’t write down my life goals, I might forget about them,” explained Garter while jotting down the reminder, “Don’t eat all of the ice cream five minutes after buying it.” “I’m confident that this tropical-themed planner is the lifeline I’ve been looking for. It’s even got a space for ‘long term’ goals in the back, and I’ve already filled that up with things like, ‘Quit drinking until you black out,’ and, ‘Stop starting fights with people on the bus.’”

However, Garter’s mother Jennifer is doubtful that a daily planner will be enough for her daughter to get her life on track.

“I was happy to have Terri move back in with me after she lost her job, but so far I haven’t seen her try anything of substance,” Mrs. Garter explained. “I’ve seen the daily goals she’s written down in her planner, and it’s mainly just, ‘Get stoned, watch Netflix.’ And when she accomplishes that goal — which is every single day — she puts a little star sticker to mark the day, like she achieved something big. I wish she would try something like, ‘Search for jobs, eat solid food,’ but I know that’s a big step for her.”

Self-help expert Greg Hill confirmed Garter is not the first one looking for a fresh start in the form of a $20 planner, and she won’t be the last.

“It’s the same thing every year: someone enters the first session of the year looking miserable and disheveled, then they come back a week later with one of those flowery planners and suddenly it’s like they received a new lease on life,” said Hill. “I remind all my clients that it’s not enough to only plan for positive life changes; you also have to work on them. One client had an epiphany during a session, then wrote down, ‘Remember to pick up more beer and those donuts with the cream in the middle,’ under a colorful heading titled, ‘Self-care.’”

For her part, Garter insists she is dedicated to using the planner all year other than May through September, because she accidentally ruined those pages with spaghetti sauce while eating it directly from the jar.