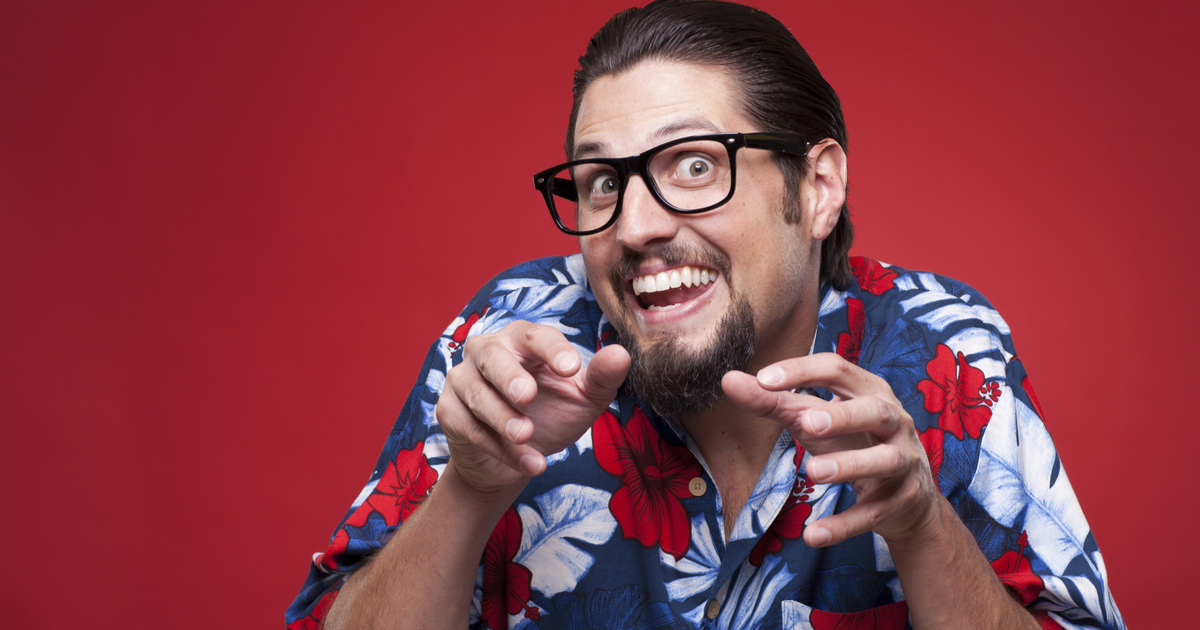 Hey there, little fellas. Remember me? Creaky Jed who lives in a stump by the abandoned post office? I’ve been watching you and I know you’ve been poking at that dead body on the top of the water tower. And yeah, I guess that corpse is cool and all. If you’re into mediocre corpses, I guess. I just wanted to let you know that I know about an even better, more obscure corpse that you’ve probably never even heard of.

You really gotta see this thing. If it ever was human at one point you sure wouldn’t be able to tell that now. The first time I saw it I thought it was an old duffel bag filled with ravioli and mop heads. And that was before the raccoons got at it. Oh boy, did they do a number on what used to be that guy’s face.

Oh, and the blood is just everywhere. I’m talking all over the walls. On the ceiling. Hell, I have some in my shoe right now. It’s insane! Regular dead bodies don’t have nearly this much blood. It’s like somebody shived the Kool-Aid man and then jumped up and down on him. What happens when you poke this dead guy? Nothing. Well, poking the dead guy I know about is like a gory chicken kiev.

And this body definitely died an unimaginably brutal death. I’m not sure what kind of Texas chainsaw mafia would want someone to die like that but it’s pretty clear that this corpse suffered for a long time. And here’s the best part: I’m not even sure it’s all the way dead!

I mean, it’s definitely not alive in any conventional sense. But when you look at it sometimes you get this weird feeling it’s looking back at you. Not with eyes. No, those are long gone.

So what do you say, kids? Wanna go check out the Mona Lisa of corpses? It’s just over in that abandoned garage that always has a bunch of stray dogs nosing around it. By the way, none of your parents are cops, right?