Wow: Very Casual Study Shows Friend Who Goes to Three Concerts a Week and Gets in Drunken Bar Fights Nightly Not Going to Live Very Long 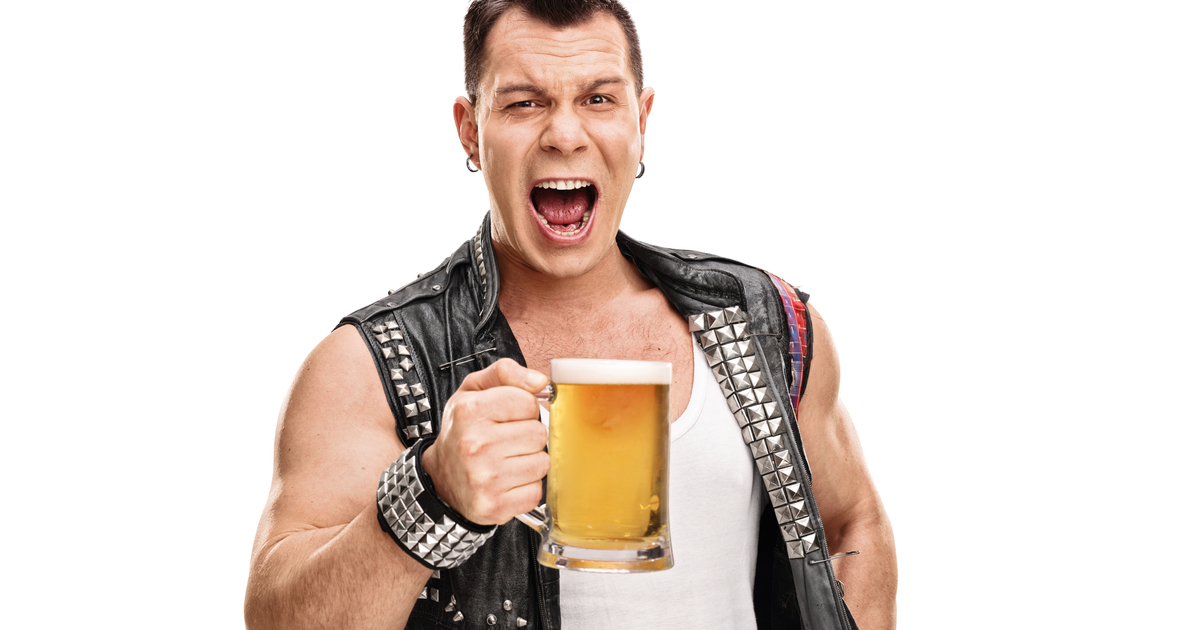 Oh neat! A series of new studies have been emerging showing that behaviors once considered dangerous are actually positive qualities. Things like eating bacon, being messy, or sleeping in have been revealed to be signs of other positive qualities such as intelligence and longer life. Inspired by those studies, we took a very casual study into that friend who’s always getting into drunken fights at shows and it turns out he didn’t live very long at all!

Let’s take at look at our very casual study:

Introduction:
The background of our research was that Brad had a near nightly routine of getting nice and boozed up, sneaking into a show where the cover was a suggested donation, and picking fights with anyone smaller than him. We wanted to see if these seemingly negative traits would lead to having a longer life and possibly even advanced intelligence. Turns out, no. It doesn’t. Because that dum dum is crazy dead right now.

Methodology:
Our method section was pretty straightforward. We offered our participants (Brad) twenty dollars and an unlimited supply of PBR for the night. He used the twenty dollars at the bar to buy PBR. This is why we stopped monitoring for signs of advanced intelligence.

Discussion:
We can learn a lot from our subject. Well, we could have assuming he lived through the first research trial. What we can take away from this study is that drinking large quantities of alcohol and picking fights with strangers at shows is not a lifestyle that leads to a longer lifespan. Instead, it led Brad to having a great time being a mosh pit tough guy at the Mt. View Middle School talent show, followed by suffering a heart attack on the Uber ride home. Those things may or may not have been connected, we’re just blown away by the fact he was responsible enough to take an Uber.