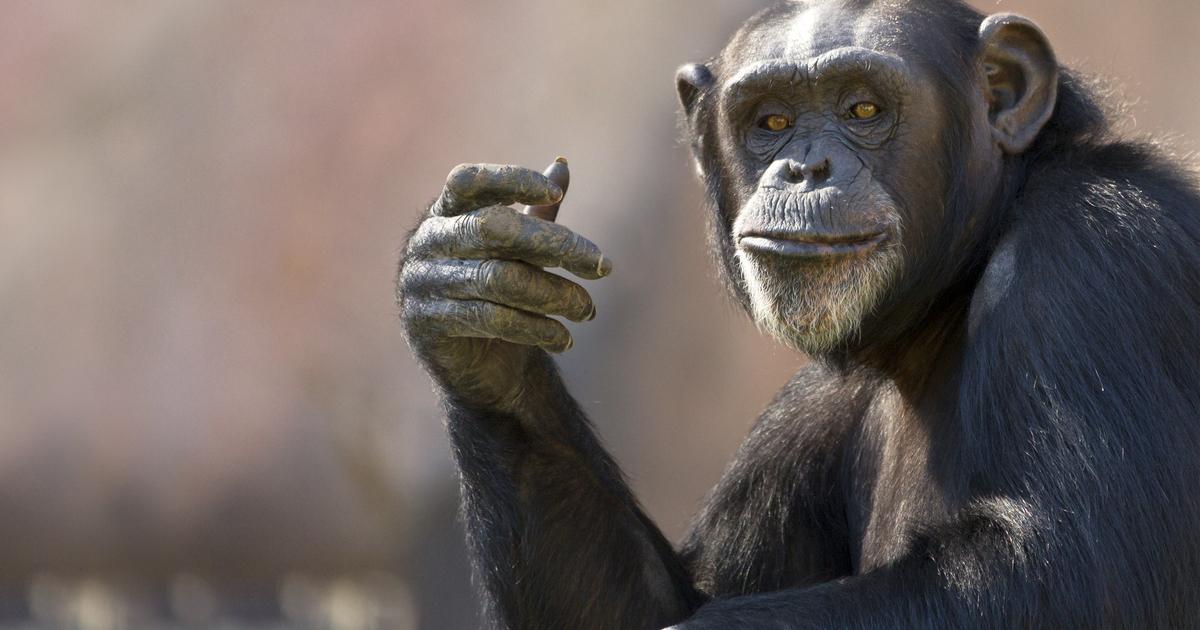 For generations, scientists have attempted to assess the intelligence of chimpanzees. We have discovered they are able to use tools, communicate via sign language, and observe a strong sense of community. With that in mind, we set out to see if we could make a chimpanzee understand the complexities of American politics. We found one particularly intelligent Chimp named Hugo and got to work.

Through simple positive reinforcement techniques, we introduced Hugo to the concept of democracy to which he became quickly attached. It was around when we tried to explain the Electoral College that Hugo became upset. “Why?” He could keep signing to use. “No sense. Unfair.” He would keep repeating.

We took a lunch break after we introduced the concept of Super PACs only to return to find that Hugo had hanged himself by the rope of his tire swing. With his own feces, he wrote “Money reigns” on the wall of his pen. Perhaps teaching him to read “A People’s History of the United States” was a bad idea.

We could tell he was getting dejected when we explained the concept of gerrymandering and disenfranchising minority voters but we didn’t think he would take it that badly. Also, forcing him to watch the Trump/Biden debate could have been construed as cruel and unusual. After that Hugo became depressed and just wanted to watch “Golden Girls” reruns.

While we did lose the subject, we are marking this experiment a resounding success because Hugo clearly understood the flaws within a two-party system. He even cried when we explained how the Republicans stole a Supreme Court seat with Brett Kavanaugh. We didn’t even know chimpanzees could cry! So, this is really a double win. For us. Not for Hugo.

I think we will have better luck with the mice we are training to understand the prison industrial complex.