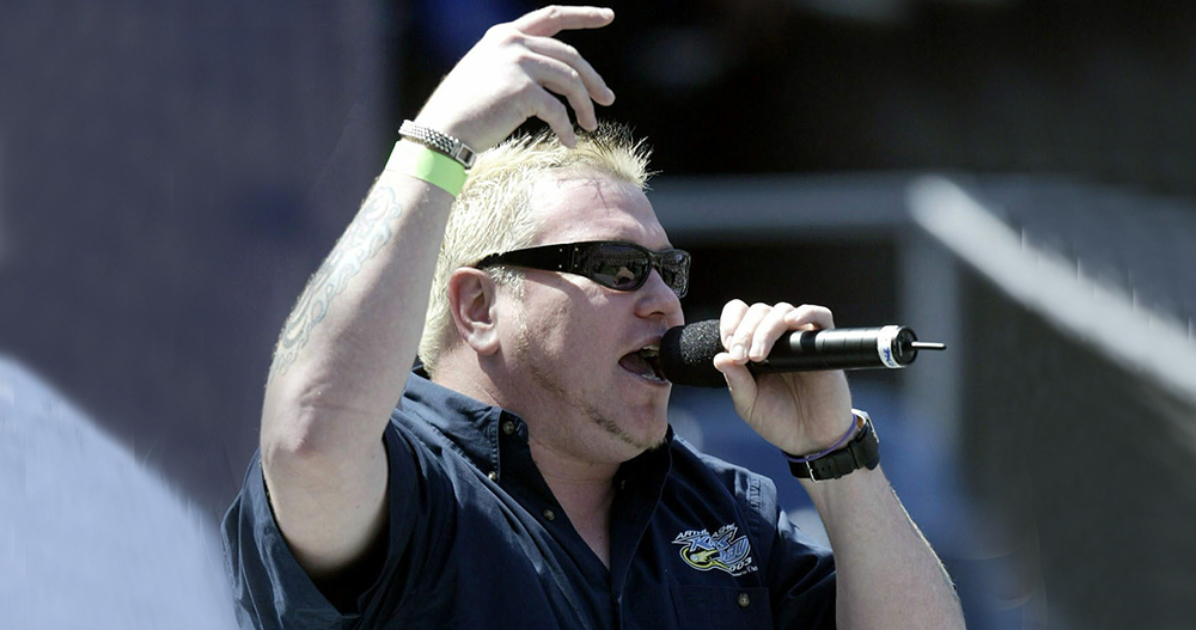 Guy from Smash Mouth: Yo! Hey! What uuuup?

Alright. That’s good, we guess. We’re gonna go back to looking at our phone now.

Oh come on, don’t make it weird. You recognized me and now you’re hangin’ with a bonafide celeb. Now that’s what I’d call an “All Star” afternoon, ya know.

The whole band does! Each and every one of us is an all star. We rock AND roll all day long.

It’s been sick lately. We’ve been bustin’ out massive shows all over the place. Totally rockstar.

Wait, seriously? You know the country’s still mostly shut down.

We respect it if that’s what peeps wanna do, but Smash Mouth just gotta smash. We get that there are risks but we’re risk-takers. We’re always walking on the sun, man. Know what I mean?

We really fucking hope not. Are you really not taking this seriously?

Hells to the yeah! We just wrote this tight new record. It’s a concept album about this cool dude who loses his Oakleys at a dirt bike race, and his personal journey to drink a hundred Smirnoff Ices to prove he deserves them again.

Yeah, bro. It’s something really close to our hearts, ya know.

Sure, sure. Wonder what’s taking so long with our order?

Yo that might be my bad. I asked for a Mouth Deluxe special. It takes a while to make.

What in the shit is a “Mouth Deluxe”?

You saying that brings to mind the fact that we’ve never seen you and Guy Fieri in the same place at the same time.

Excuse me?! That was over the line. You just blew your chance to hang with a real rock star. I’m out of here.

Oh, come on. Why can’t we be friends?