We Spoke With Legendary Black Metal Artist The Crow 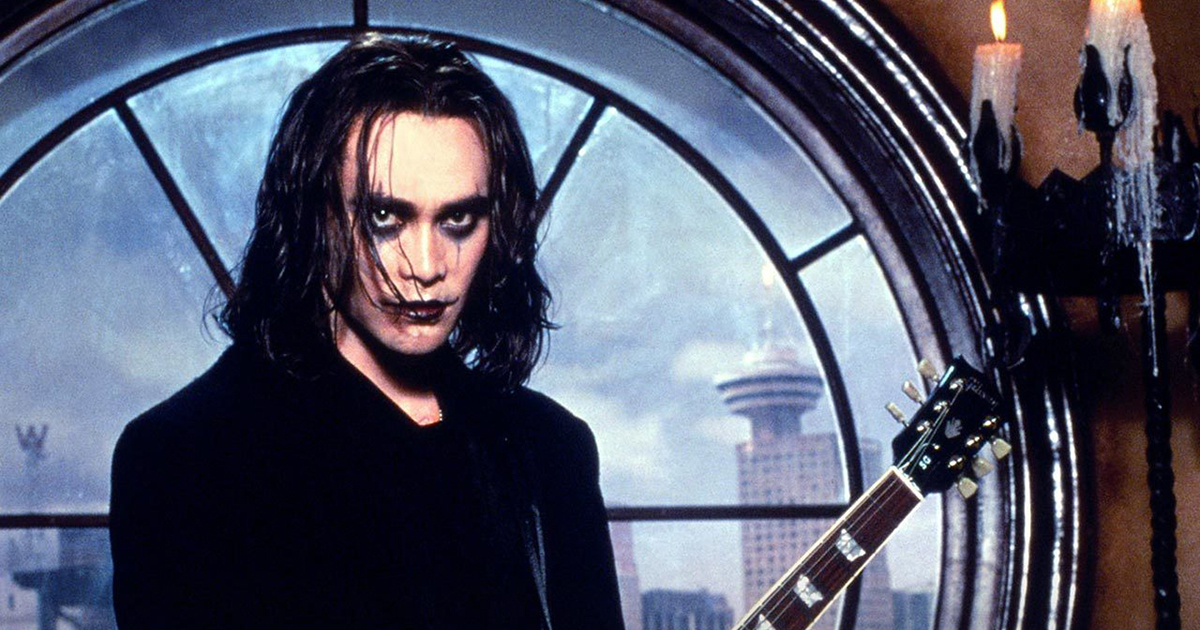 Black Metal is most closely associated with its geographical roots in Scandinavia. There has been, however, a growing contingent of the scene in the United States since the early 1990s. We sat down with the stateside founder of the scene, Detroit’s legendary Black Metal icon, The Crow.

Hard Times: Thanks for taking the time to sit down with us. Do you prefer The Crow, or your birth name, Eric?

The Crow: Eric Draven died a long time ago.

No, I’m actually dead. I was stabbed, shot, and thrown through a window during Devil’s Night 1991. I was resurrected exactly one year later to reap vengeance on those who wronged me.

That’s fuckin’ awesome. Now, the Detroit Black Metal scene shares a lot with the Norwegian scene, like devil worship, arson, and a shitload of people getting stabbed. Were you inspired by the scene in Norway? Like the corpse paint? Did that come from Dead and Euronymous? Or maybe King Diamond?

No. I had this mime’s mask in my loft, and I would wear it to spook my girlf-

-your girlfriend, yea yea, we get it. So after Hangman’s Joke disbands-

Jesus, you really never drop character. After the break up, what makes you become The Crow?

Well, after me and my girlf-

-you and  your girlfriend were brutally murdered the night before you were supposed to get married on Halloween. That’s sounds more emo than Black Metal to me dude.

What the fuck did you just say? Does this look fuckin emo to you?

(At this point The Crow produced a knife from under his skin tight black shirt and plunged the blade straight through his hand. He then pulled the knife out and the hand hole closed up immediately.)

Anyway, about a year after, I felt a crow lightly pecking at my grave…

You were actually buried? That is so much more intense than Dead burying his clothes before shows.

Like I said, I crawled out of my grave, put on the face-paint, and then proceeded to slaughter all those who wronged me and my girlfriend. I blew up a couple buildings too.

I’m not gonna lie, you make Varg seem like a fuckin poseur. So what’s next on the horizon?

Not sure. I’m thinking about getting back into music. I’m a lot more mellow now that my blood-lust has been sated. I might release an album of adult contemporary.

(Suddenly, thugs dressed like a goth themed In Living Color dance burst into the room. The Crow did a backflip and grabbed on to the rafters, producing two handguns which he used to rain bullets down on the attackers. He identified the leader of the group, pinned him to the wall and recited some joke about Jesus going to an Inn before impaling him with the neck of his guitar. The interview ended unceremoniously when The Crow saw that I had become fully erect.)