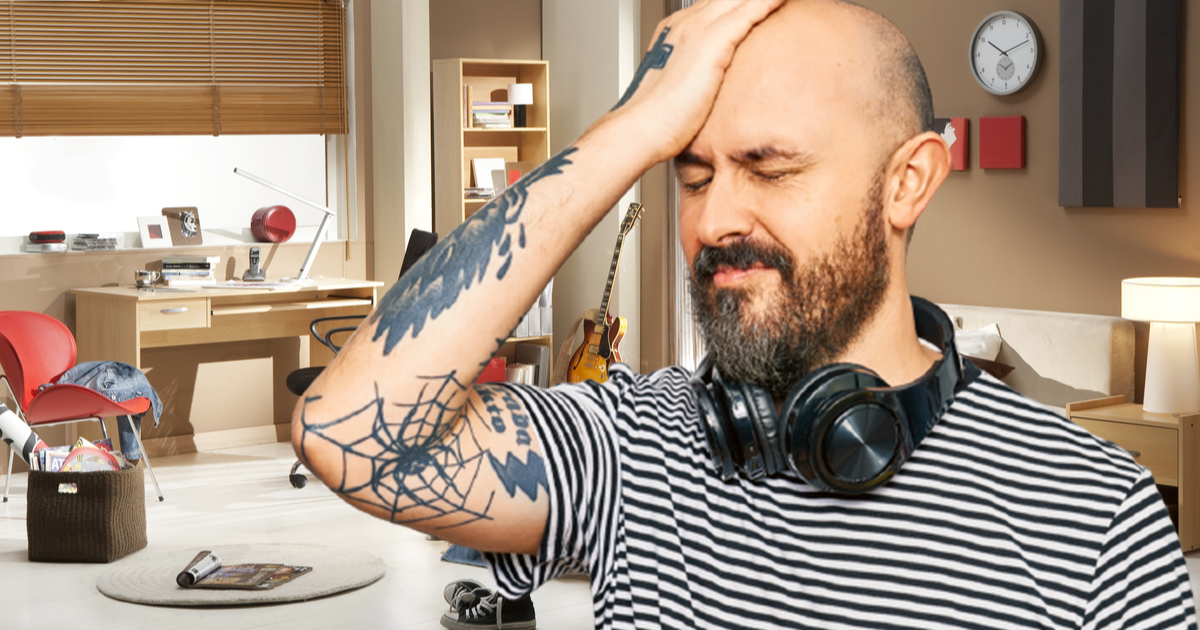 Everyone wants their first time to be special. It is one of the few moments of your life that you will think about for the rest of your life. While everything might not go as exactly as planned, it is a genuine shame that every time you reminisce about the first time you had sex the 1995 hit “Cotton Eye Joe” by Swedish Eurodance group Rednex is all you can hear.

Here are 5 songs that would have been so much better.

Jimi Hendrix – Voodoo Child
Oh, how nice would it have been to make love for the fifteen-minute duration of Jimi Hendrix’s epic song rather than not even making it the entire three minutes and fifteen seconds of “Cotton Eye Joe” before the experience was over.

Roberta Flack – The First Time Ever I Saw Your Face
Of course, you didn’t expect to lose your virginity in your friend’s furnished basement next to a broken pinball machine while seven other people were upstairs watching “3rd Rock from the Sun,” but life doesn’t always happen as you planned it. Had you turned on the radio, instead of a burned CD-R, you could have heard the most romantic song ever recorded instead of a song that didn’t even crack the top 50 of The 100 Biggest 90’s Dance Anthems Of All Time.

Savage Garden – I Want You
It’s too bad you weren’t listening to “I Want You” for your first time, instead it was playing for your second time: over the PA system of a Sam Goody where you worked part-time before being fired for having sex in the stockroom of a Sam Goody.

The Prodigy – Firestarter
This feisty, energetic song would have been a great soundtrack for the intense, spontaneous situation you found yourself in that first time. It was, however, playing on the car stereo, when your first lover broke up with you in their car after finding out you had sex with a random co-worker in a Sam Goody stockroom.