The Next Kanye West? This Guy Struggling With Mental Health Is Being Exploited by Everyone He Knows 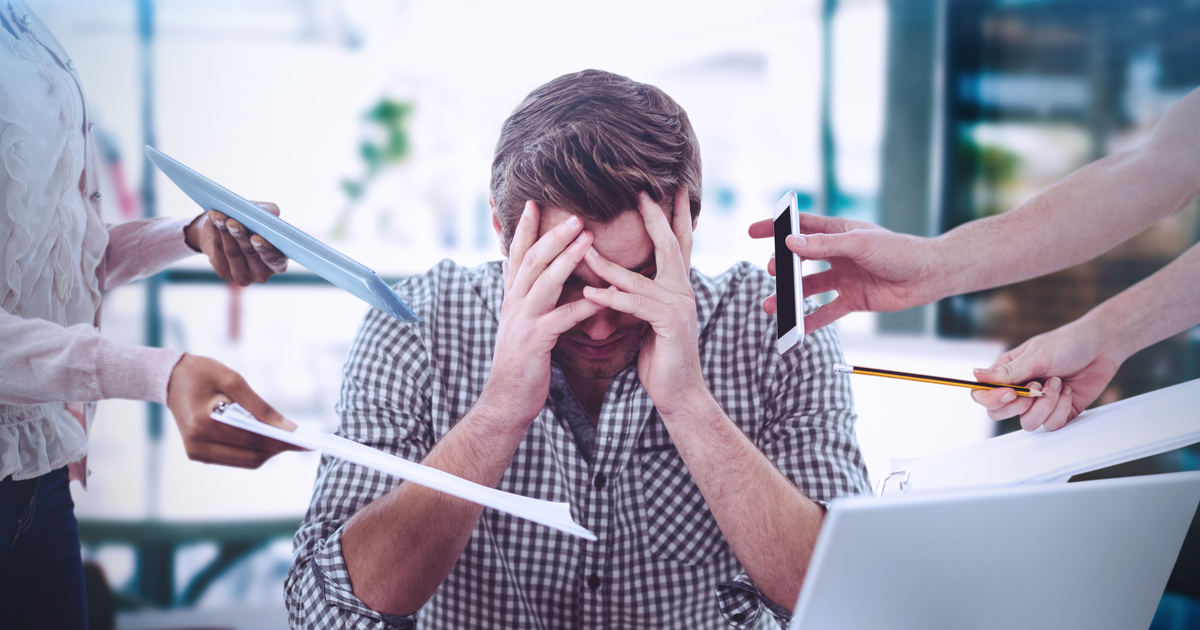 The enormity of Kanye West’s celebrity is colossal. His followers are legion. Sneakerheads worship his designs. His artistry has generated behemoth record sales and he has singlehandedly revolutionized the rap genre three times and counting. Okay, so my friend Dave has none of that, but he’s for sure the Yeezy of getting taken advantage of by those who should be taking care of him.

Look out Ye, you’ve got competition!

Kanye West has a major vulnerability. He’s been completely transparent about his diagnosis of bipolar disorder. Dave struggles with bipolar too and also generously lets those around him know. Sure Kanye may be a rich celebrity, but Dave is still giving him a run for his rapidly increasing money and rapidly decreasing mental health!

Dave may not be famous like Kanye West but they both have no shortage of family, friends, and onlookers who are more than happy to ask for favors or borrow money they’ll never pay back when he’s in one of his “really good moods.” Uh-oh Kanye, better hope Dave doesn’t figure out how to work auto-tune.

As you can see, being taken advantage of while experiencing mental health issues isn’t just for the rich and famous. It turns out predators mostly just care about how vulnerable you are. Patrón Margaritas are pretty expensive, but not when Dave’s self-medicating at a happy hour. He’ll always pick up the check for everyone thanks to his fear of being abandoned. Hear that, Yeezus? Looks like Dave has an entourage too!