The New Getting Fucked up? I Didn’t Drink Last Night and I Feel Really Good 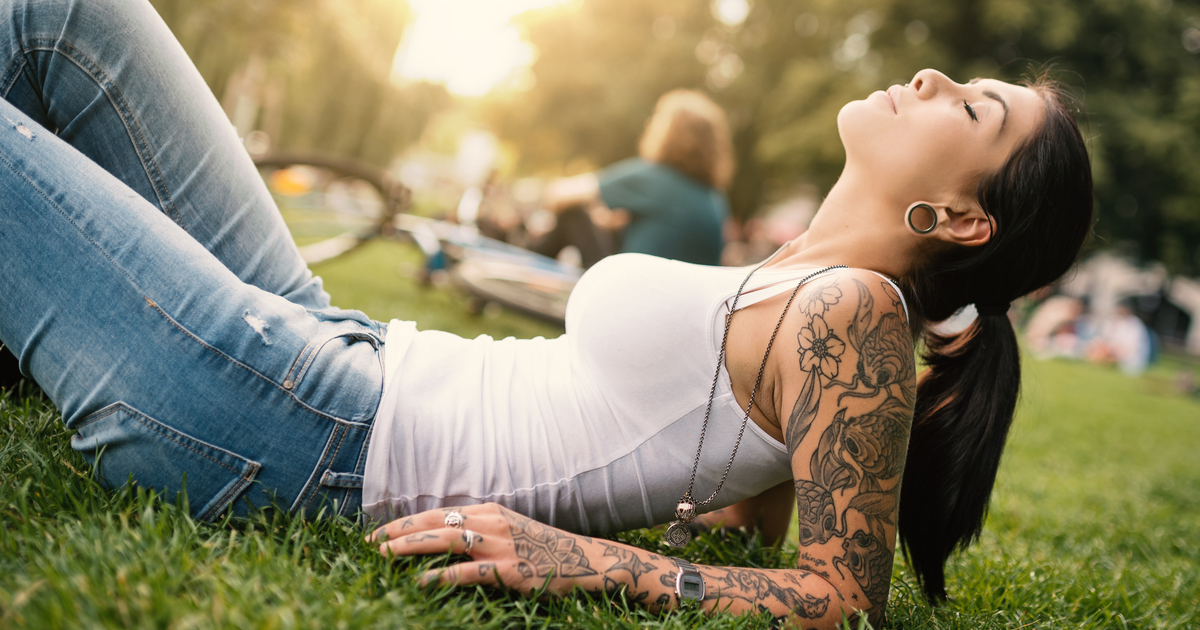 Let’s face it, getting older brings a new series of challenges when it comes to getting totally fucked up. Higher tolerance, harsher hangovers, coworkers who go home to their families instead of the bar; the adult world is littered with obstacles in the way of you getting blasted beyond comprehension like you used to.

What if I told you I discovered this one cool trick that lets you get out of bed feeling like you’ve had three drinks already? Plus, it’s totally free! And no, I’m not talking about stealing nitrous chargers from the kitchen at work, though we should circle back to that. What I’m saying is, I didn’t drink last night, got a full eight hours of sleep, and I have never felt this good.

Believe it or not, I stumbled on this lifehack totally by accident. One minute I’m on the couch watching YouTube videos about sword-making and the next I’m waking up at 9:37… AM! I felt so good I knew I must still be drunk. I was confused when I saw that I hadn’t even touched the bottle of Tito’s on the coffee table. Maybe I drank the first bottle and was on my way to opening a second but never got around to it? But no, there were far too few broken mirrors in my apartment for that kind of night.

When using a new drug for the first time, you want to know what you’ll be in for. For me, the sensation that followed was pretty tight. I would describe it as a mellow body buzz without any of the cloudy brain fog. Like smoking a really good Sativa after a few fat rails of Adderall.

The usual morning headache was gone, my uvula wasn’t shredded from snore-screaming, and I was able to stand up on my first try. I went to work with a positive mental attitude. I was whistling, skipping, and listening to music. That day, the gin blossoms were in my ears instead of all over my face.

I wasn’t sure if I could do it again right away or if my body needed time to replenish the serotonin but after enough episodes of “Forged in Fire,” I blasted off all over again.

I’d recommend trying it for the first time in a familiar setting with friends in case you freak out or have a bad dream. Don’t do it too much or for too long though. The first time is always the best and you’ll just end up chasing the dragon. Before you know it, you’ll be sleeping nine or even ten hours a night.

I love this new drug but I’m starting to get an itch for something new. Next week, I’ll let you know all about my experiences with “runner’s high.”