Success: Everyone Wrote “Never Change!” in This Guy’s Yearbook and He Really Hasn’t 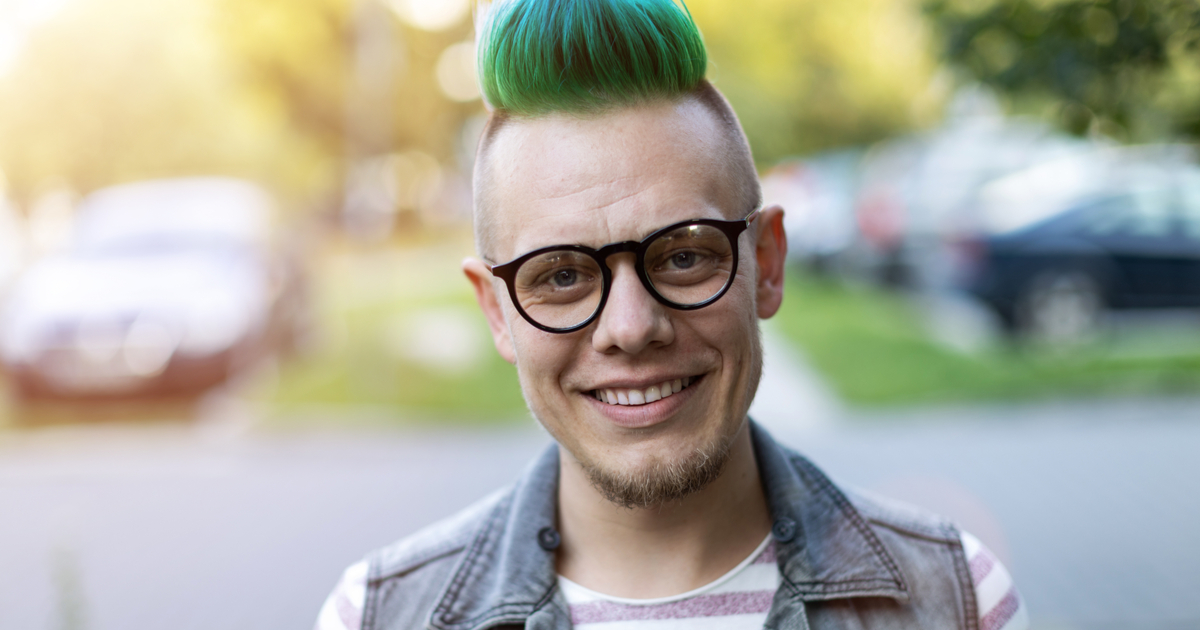 Congrats to the Southport High School graduating class of 2005! Remember how you all wrote “Never change!” in the yearbook of class punk, Jimmy “Upper Decker” Delfino? Well, it may be 16 years later, but you’ll be thrilled to know that Jimmy is still living in his mom’s basement, listening to Alkaline Trio, and working part-time at a local deli. Mission accomplished!

You gotta give this guy credit; his graduating class wrote some generic, meaningless sentiment in his yearbook because they had no genuine connection with him and he based his entire life around it.

Back in the early ’00s, Jimmy was known throughout Southport High for his misspelled tattoos, trademark green mohawk, and wearing the same pair of cutoff shorts all year long. As a matter of fact, those are still his three defining features, except the mohawk is receding and he got a new pair of shorts in 2014.

While the rest of his peers pursued careers and started families, good ol’ Upper Decker stayed true to himself by drinking PBR 24/7 and hanging out at the record store arguing with the employees about the cutoff year when Offspring records should no longer be put in the punk section.

Southport grads will surely remember Jimmy’s band from all those basement shows and keggers they played back in the day. Well, everyone else in the band may have quit over a decade ago, but that hasn’t stopped Upper D one bit. He’s still writing songs about getting out of his hometown and, if you ask him, “Curbside Fuck-Up” is going to make it out of here one of these days.

So next time you’re stressed from work or money or the kids, remember the success story of your old friend Jimmy, who’s still bumming cigarettes outside of 7-Eleven, getting kicked out of house parties, and being screamed at by his stepdad for being a pussy. Truly, this man has captured the spirit of eternal youth.