Real-Life RoboCop? This Police Officer Feels No Empathy or Remorse 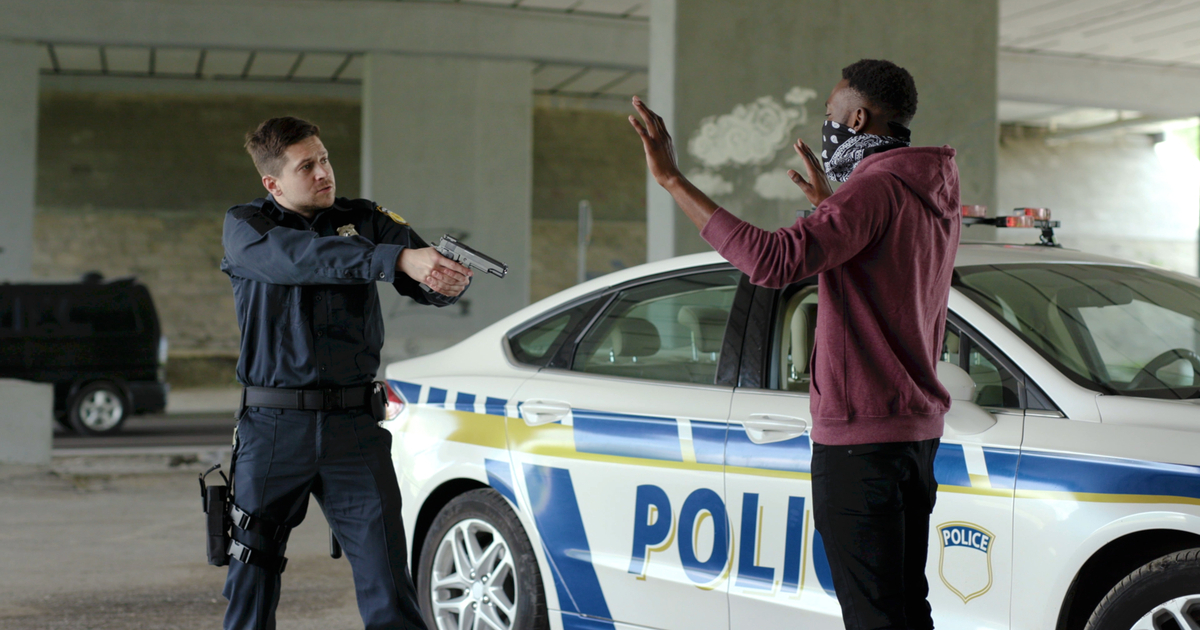 Imagine if you will: a cold, unfeeling machine with a badge and a gun. A law enforcement automaton incapable of reason or compromise. Driven by a hidden directive to protect corporate interest over all else. If you’re picturing RoboCop, think again.

Officer Reginald Peterson is a New York City police officer and, technically, a human being. But Peterson is no ordinary man. Unlike 98% of our species, Peterson is unshackled by the restraints of guilt or sympathy.

In 12 years on the force, Peterson has fired his weapon 27 times and taken 27 lives. Talk about mechanical precision!

He has been accused of abuse of power, assault, sexual misconduct, and reckless endangerment but avoided repercussions each and every time. I guess you could say accountability just does not compute for this guy!

He may not have a gun that comes out of his leg but he votes Republican and gets a hard-on from killing people, which is just as dangerous.

When asked by a superior why he had no interest in moving on to detective, Peterson explained, “My trigger finger would get bored.” Fuck Robocop, there should be a movie about this guy!

So how did science create this ultimate super-cop? We reached out to Peterson’s court-appointed psychiatrist Dr. Ellana Gutierra to find out.

“Officer Peterson’s aggression has been well documented from an early age. He got into fights at school constantly, displayed racist and misogynistic inclinations, and tortured small animals. He also wet the bed chronically, for which he was often severely beaten by his alcoholic, police officer father. I believe what we see in him is the perfect storm of nature and nurture.”

Perfect storm, indeed! I guess when you mix nature and nurture you get one badass mother fucking cop! And unlike a certain officer Murphy, Peterson shows no signs of reclaiming his humanity in the third act. According to fellow officers, he shot 36 peaceful protesters before realizing the bullets were rubber.