Just Because I’m a Pantera Fan Doesn’t Mean I’m a Felon. But Yeah, I’m a Felon 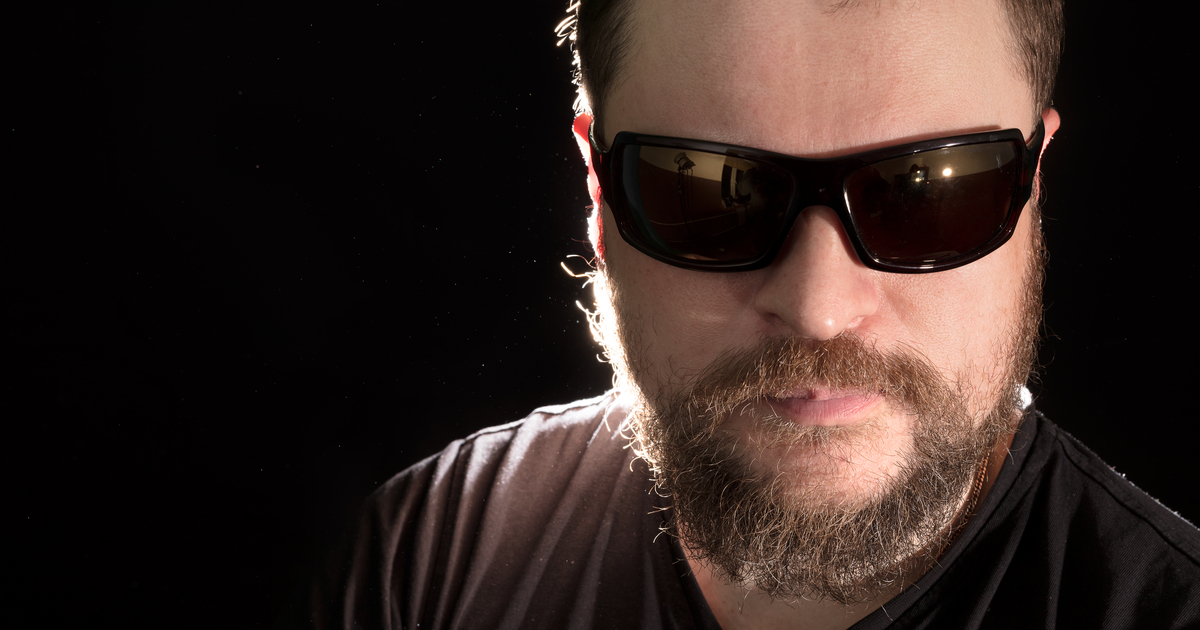 I see the way you look at me when I pull up at the red light, blasting “Fucking Hostile” off of Vulgar Display of motherfuckin’ Power in my Trans Am. You scoff and automatically assume that because I like the most badass metal music the great state of Texas has ever bestowed upon us, that I’m some kind of criminal.

And even though you’re entirely correct, you’re still a piece of shit for thinking so.

Just because I’m a Pantera fan doesn’t mean I’m a felon. But yeah, I am a felon.

If there’s one thing I’ve learned from my “Only God Can Judge Me” tattoo, it’s that my cousin Skyler shouldn’t be allowed within 100 yards of a tattoo gun..

But if I also learned a second thing, it’s that only God can judge me. And especially not you, you white-collar accountant-ass “Woo hoo I’ve never bitten a debt collector” bitch.

I have every lyric from “Cowboys From Hell” up through “Reinventing the Steel” memorized, as well as my Miranda rights. It happens when you’ve listened to them so many times. But things like music, video games, and a proclivity towards amphetamines don’t make people violent. Telling me to turn down Pantera makes people violent.

Just because I don’t “fit society’s mold” or “register my firearms” doesn’t make you any better than me or my camo cargo shorts. I’m pretty sure that’s precisely what “I’m Broken” is about.

Is every other Pantera fan I know a criminal? Um, yeah. 100%. But that’s just with a tiny sample size of about 190, including most of my family. I still see no correlation.

It’s only a matter of time before the feds come knocking down my door for selling bootleg Alex Jones supplements stepped on with antifreeze. Until they do, I will continue to pump The Great Southern Trendkill just like Jesus would.

Regardless of what Pantera’s fans do in their free time, I just need you to learn two facts about the Cowboys From Hell: Dimebag is the greatest sack of flesh to ever touch the guitar, and Phil is the greatest Phil to ever seig heil a captive concert audience.