I’m the Kid Who Shouted “I Wanna Rock”in That Music Video, and I Wish I Had Apologized to My Father Before He Died 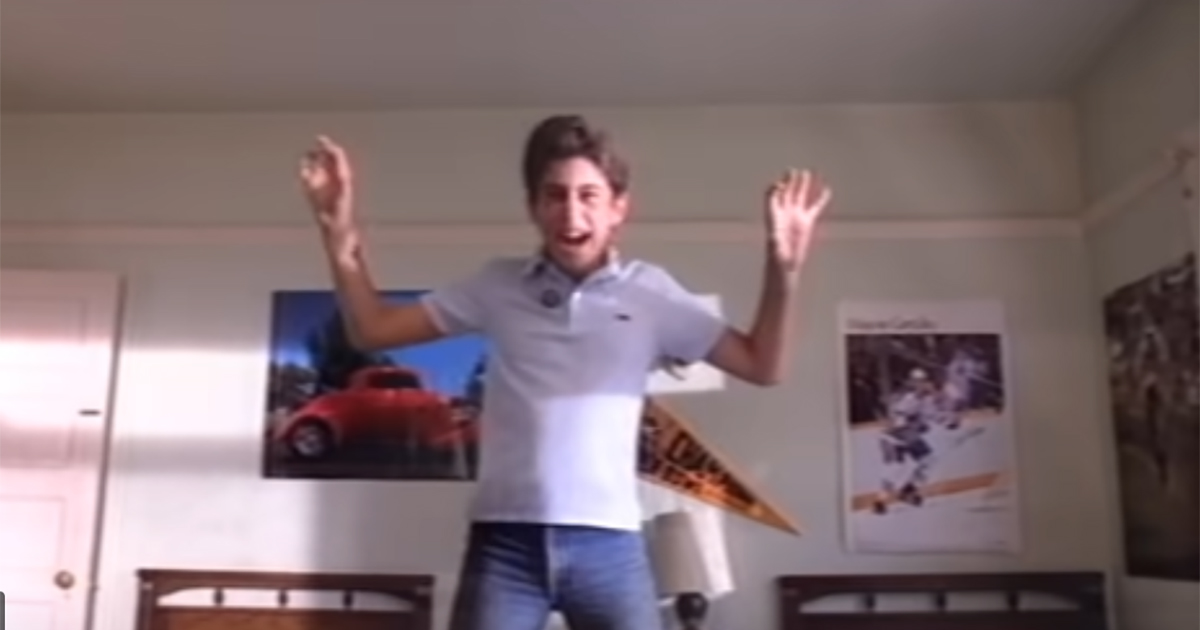 Hi. You don’t know me, but you probably know the child I once was. Jumping around in a bedroom. Windmilling on a Stratocaster. Spinning wildly around until I transformed into Twisted Sister frontman Dee Snider. I’m the kid who shouted “I wanna rock” in that music video, and I wish I had apologized to my dad before he died.

For a lot of people, childhood is the best years of their life. Not me. Those years spent in my father’s house were full of confusion and frustration. I was so angry all the time. The generic sports pennants on my walls? It felt like they were mocking me. The cool race car poster behind my bed? I never felt like I’d be cool enough to deserve it. I felt powerless and small, and at the time, Dee Snider and shouting gave me a voice.

I won’t justify my father’s actions. But children never understand that their parents are complex, flawed figures with their own issues. Did I understand that he had been laid off from his job just the day before this fateful incident? Did I know he and my mother’s marriage was slowly dying, that he felt love slipping away from him every day? Did I get that when he shouted “WHAT DO YOU WANT TO DO WITH YOUR LIFE?” he was trying to connect with me but didn’t have the emotional language to?

And in a way, was I trying to reach out to him with the power of ‘80s heavy metal?

Our relationship never recovered. Things had fallen apart between us, much like Twisted Sister’s working relationship as commercial success dwindled. We never really talked about what had happened, how he spent that day being slammed into and through walls in a slapstick manner that doctors say contributed to his death a few years later. Undiagnosed internal injuries.

And remember, when you shout “I wanna rock!” in the heat of the moment, someday you’ll be shouting…I want my dad back.