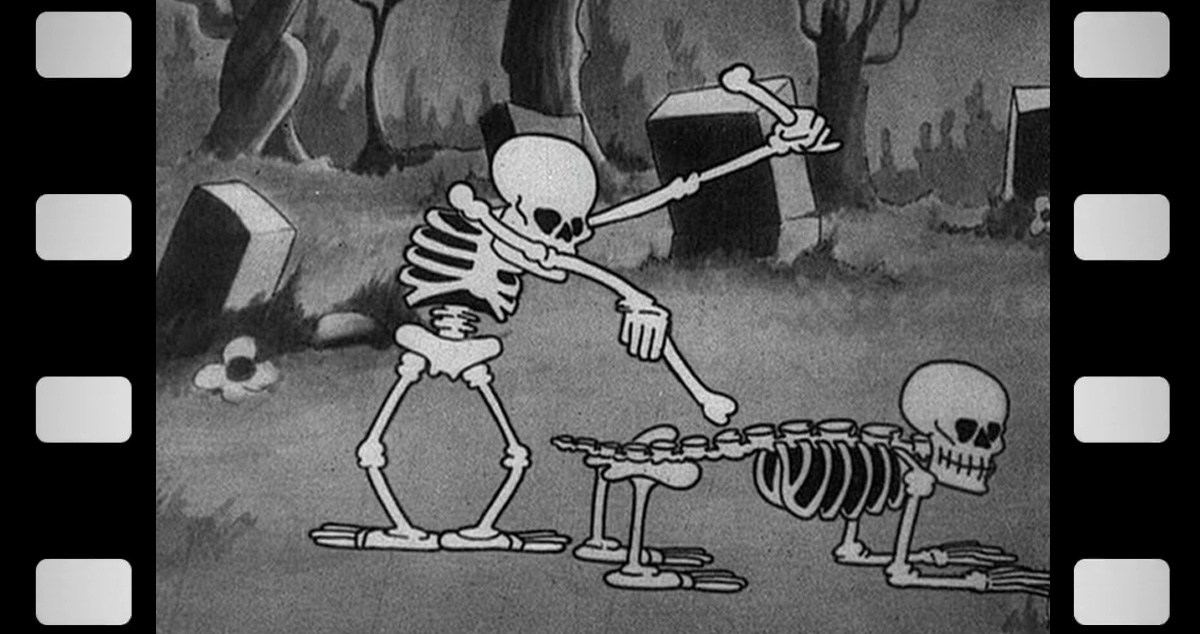 Oh, OK. So apparently I’m the only one here who truly cares about the success of this band.

Because from my point of view, all I see is a bunch of super judgy guys who knew we needed a xylophone to complete our demo but didn’t do a thing about it. And one guy, yours truly, willing to achieve our music dreams by any means necessary.

I ran out of this studio in search of those sweet, sweet xylo tones. And when I couldn’t find a xylophone at 2:00 in the morning, I found the next best things — a circular saw, a homeless man, and a complete detachment from empathy. Any sane person would have done the exact same thing if they were in my loafers.

How was I supposed to know that you can’t actually play a rib cage like a Xylophone? Tom and Jerry did it all the time so I assumed there was some truth to it. I mean, it’s always hilarious when I torture a cat in real life, so why wouldn’t the rib thing also be true?

The fact that you all are looking me in the eyes and claiming you knew a rib cage wasn’t going to sound like a musical instrument when struck by a mallet is what’s really sickening.

If you’re all so smart, how come nobody stopped me as I ran out of the studio. A simple, “FYI don’t just show up here with a body because it won’t sound the same as a xylophone” would have sufficed.

I suppose you want me to apologize now?

If you’re so immature that you need to hear me admit that I goofed up, OK fine — I pulled a boner. And I’m sorry that I believe in this band so much,sue me!

Now, you jagoffs can either spend the rest of our studio time grilling me over how I procured this corpse or you can help me mic up this chest cavity. It might not sound absolutely perfect, but these bones are all we’ve got. So let’s smack some marrow.

This is what rock ’n’ roll is all about, baby! Late night recording sessions, makeshift instruments, luring a hobo into a darkened alley with a bottle of gin and then neutralizing him with a chloroform-soaked rag, then leaving a trail of blood that leads directly up the stairs to the studio.

Someday when we’re rich and famous rockstars, this is going to be one of those hilarious anecdotes we tell Rolling Stone.

Now let’s get rolling, because we’ve only got two hours left in the studio and probably less time than that before some nosy cops come asking questions.

But don’t worry, I’ll take care of them, too. After all, you can never have too many xylophones.

Wanna support The Hard Times? Buy one of our t-shirts!: