I Get Older, the Guys in My Band Stay the Same Age 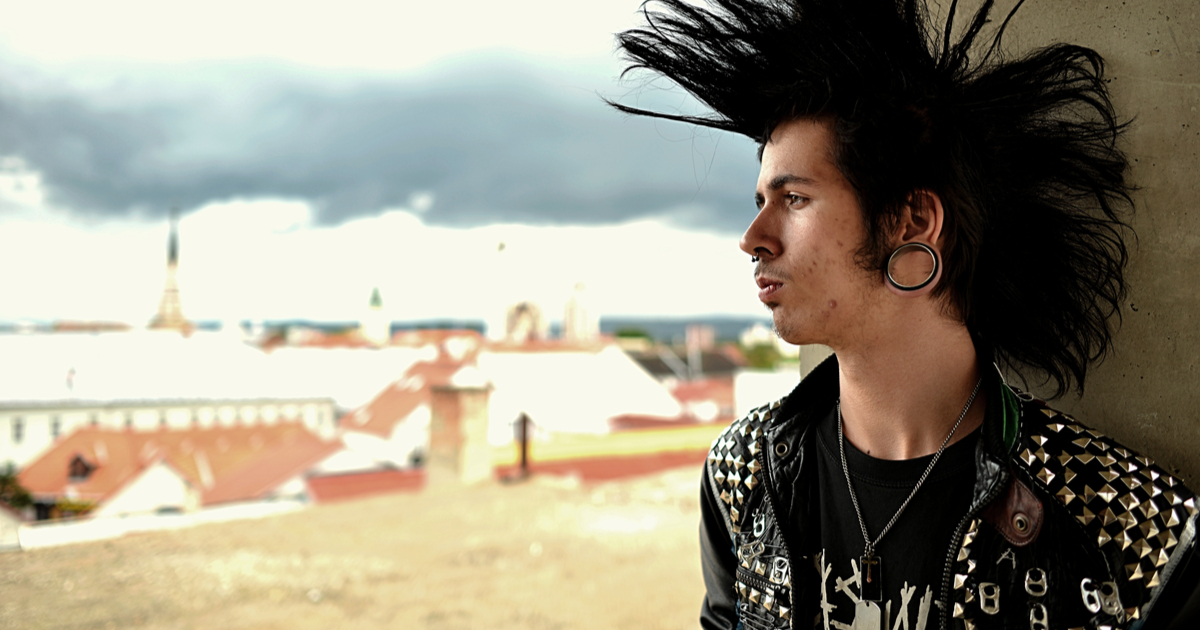 See, that’s what I love about these local musicians. I get older, the guys in my band stay the same age.

Four years after I started my band, The Pop Culture References, I was shocked and awed when the rest of my bandmates graduated and went on to college, work, or rehab. At first, I was furious. To me, they were sellouts and traitors to the scene. How dare they only work to help me accomplish my dreams for four years! It was the darkest summer of my life.

That is, until school started back up again and an entirely new group of kids were bringing their guitars to my old high school that I still visit sometimes to catch up on my smoking. I chatted up some of these new fellas and I was impressed to see their enthusiasm for a scene that I thought had completely disappeared the second I stopped playing shows. I have to admit, just a few years ago I would have called them posers, but there was just something about how desperate I was to suspend my adolescence that made me really take a shine to this new crop of scene kids.

Well, after experiencing several cycles of the scene’s death and rebirth, I have a zen-like appreciation for both the lifecycle of the Howard County music scene, and a more mature understanding of the nature of the world itself. I have witnessed my world die and be reborn so many times that time has become meaningless. And I’ll say that again and again to anyone who tries to tell me I should be practicing with a metronome.

I’m basically a punk-time God. I struggle to relate to these mere scene mortals. Like me, my band remains eternal. At some practices, I look around at the interchangeable, faceless mass that is my bandmates and understand why Doctor Manhattan plummeted into nihilism. They may be in the scene now, but to me, they have already graduated.

So here I stand, arms crossed in the back of yet another poorly attended weeknight bar show, staring out at a sea of eternal youth. For I, the only person in here who can legally drink, am the overseer. I always was. I will forever be. For I am a God among freshmen.