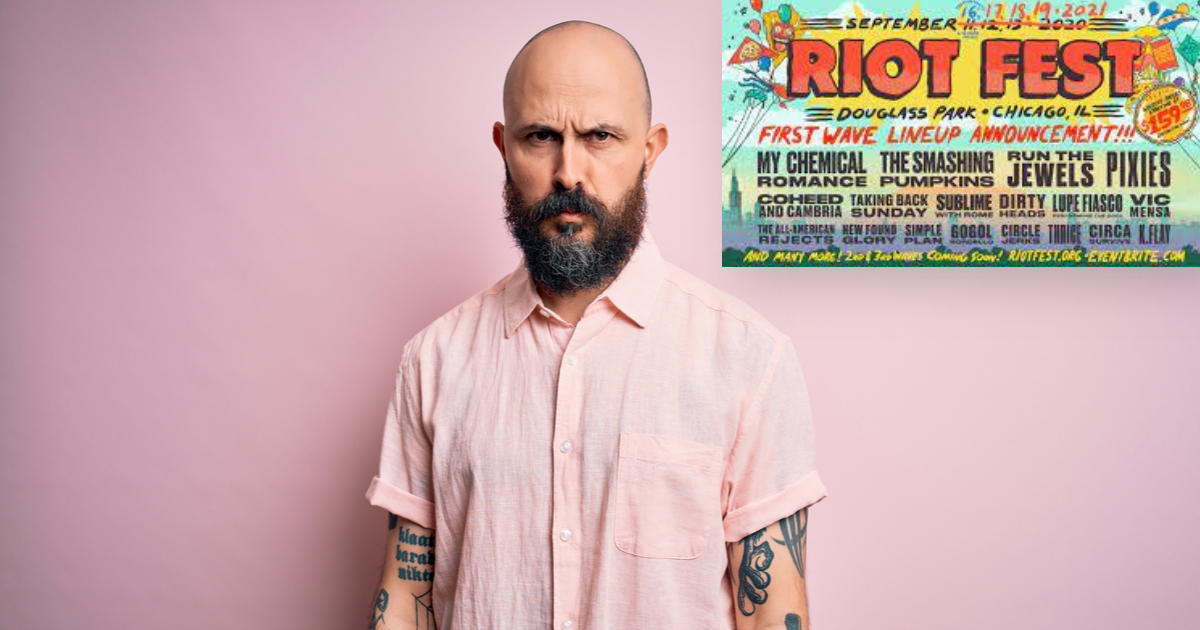 Trash Moth is back, and my inner 17-year-old is ecstatic that the band I worshiped in high school is finally reuniting after all these years. But oh, no! After a decade and a half, I’m a self-respecting adult and I just don’t give a shit anymore. Help!

At the very least, I owed it to high-school me to give the new album a spin. It had the vintage Trash Moth vibe, but the production was way too glossy and didn’t have the same raw feel as the old stuff recorded in Jared’s basement. Plus, Chris has this deeper, belabored scream that reminds me less of me yelling at my dad, and more like my dad yelling at the ref on TV. But most damning of all was my emotional indifference to the entire experience.

It sucks because their last album before they broke up in ‘06, “Desecrating Decency,” was utter perfection. I survived on that album for years. But around 25, I stopped caring about my teenage version of “cool” when I got in a fender bender and realized concepts like death and anarchy are best when relegated to entertainment and aesthetic.

At least it’s nice they finally worked through their various differences, addictions, and blood feuds. I’m happy for them. Especially their singer, who I heard recently kicked his addiction to throwing beer bottles into the crowd.

Honestly, how dare they get back together now? Who do they think they are? I wanted them to reunite for so long and by the time they did, I had turned that metaphorical porch light off. My parents have been divorced for 17 years. If they called me up today and told me they were getting back together, I’d be more pissed than when they told me they were getting divorced. At least I’d have the new Trash Moth record to help me get through it. Some things never change.