God Has a Plan: When This Christian Rock Drummer Died in a Car Accident His Band Got a New Drummer and He Is Much More Talented 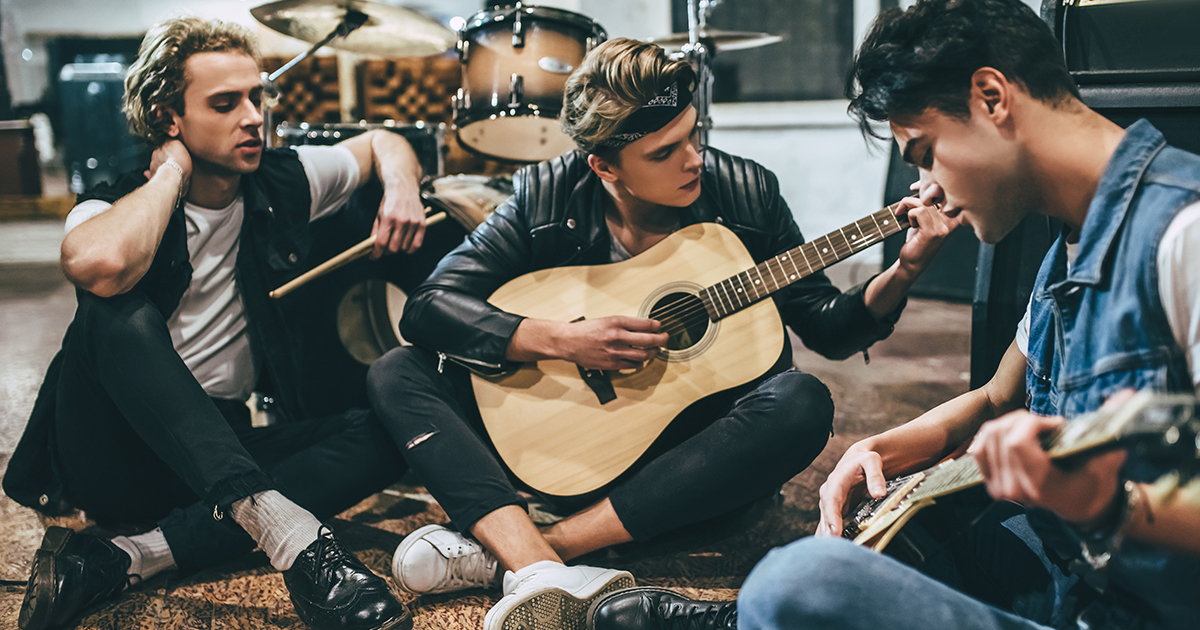 It’s no secret that our Lord works in mysterious ways. He allows bad things to happen to good people, he buries dinosaur fossils to test our faith, and he allowed the democrats to steal our election for who knows what reason.

Indeed God’s plan can seem confounding when misfortune falls upon us. That’s what makes it all the more satisfying when the machinations of his grand design become perfectly clear.

When Christian Rock band Lion’s Den lost their drummer Gabriel Sommers in a fatal car accident, the remaining members couldn’t help but question why it had to happen. Then they auditioned drummer Gideon Parks, and it became abundantly clear why Sommers had to die.

We asked the surviving members of the original Lion’s Den lineup to give us some insight into their recent loss turned into absolute gain.

“When Gabriel passed, I would pray with his mother, and all she could do was ask God why her son was taken from her so young. I didn’t know what to say at the time, but now I know exactly why God let that drunk guy kill Gabriel. I can’t wait to tell Mrs. Sommers the good news!”
Peter Hutchins, frontman

“Not only is Gideon twice the drummer Gabriel was, but he’s also so much cooler than Gabriel! He’s got a tattoo, he knows the shit out of scripture, and he’s a blast on tour! Last week in Vegas he talked us all into splitting a nip of banana schnapps and we stayed up till 11:30 at night watching Seinfeld reruns! We had to pray pretty hard to wash that debauchery away but it was worth it!”
Adam Heath, lead guitar

“I used to question God’s plan when he allowed children to be slaughtered in schools, but now my eyes were open. Now I know that every one of those kids was going to grow up to be a drummer that would hold their band back.”
Michael Sinclair, bass

“Gideon helped us tighten the heck out of our tribute song to Gabriel and now it’s our most played track on Spotify, so that’s two reasons God murdered Gabriel right there!”
Shawn Hemmings, rhythm guitar