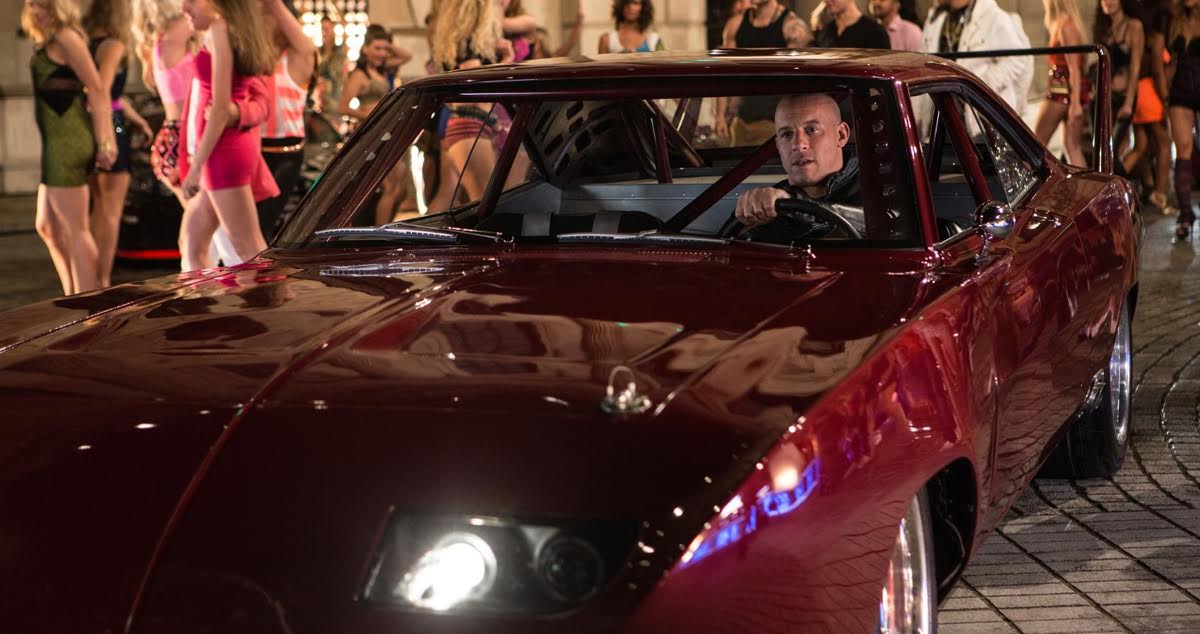 Climate change is a mounting threat to humanity’s future. However, while we’re all pitching in to help solve the problem, some people don’t even acknowledge the problem exists at all.

Is Vin Diesel a climate change DENIER? Let’s look at the facts: he has won illegal street races around the world, saved Prague from Russian bio-terrorists, and conquered the entire Necromonger army. All while conveniently ignoring Earth’s greatest enemy, the Annual Greenhouse Gas Index.

Clearly Vin Diesel doesn’t think global warming is an issue, otherwise he would’ve swapped his name out for Vin Electric or even Vin Biodiesel long ago. You know, something that doesn’t spew dangerous amounts of sulfur into the atmosphere.

If Vin Diesel’s surname goes unchecked, just imagine the environmental chaos it will bring. Pirates sailing through the streets of an underwater New York. Displaced polar bears gentrifying Detroit. Eventually we’re going to be killing each other for bottle caps, or whatever we’ll use as currency once our planet gets burnt into a blasted hell-husk. And for what? All so Mr. Diesel can tool around with his big, tough, fuel-guzzling moniker.

And even still, he has the nerve to present himself as an ally of the environment by voicing an adorable little tree man in the Guardians of the Galaxy movies? Well I don’t buy it, Mr. Diesel. You’re not fooling me for a minute.

We must assemble an international task force of elite black ops agents and force this man to change his name… before it’s too late.

Fuck, that would make an awesome Vin Diesel movie. Does anyone have his number?