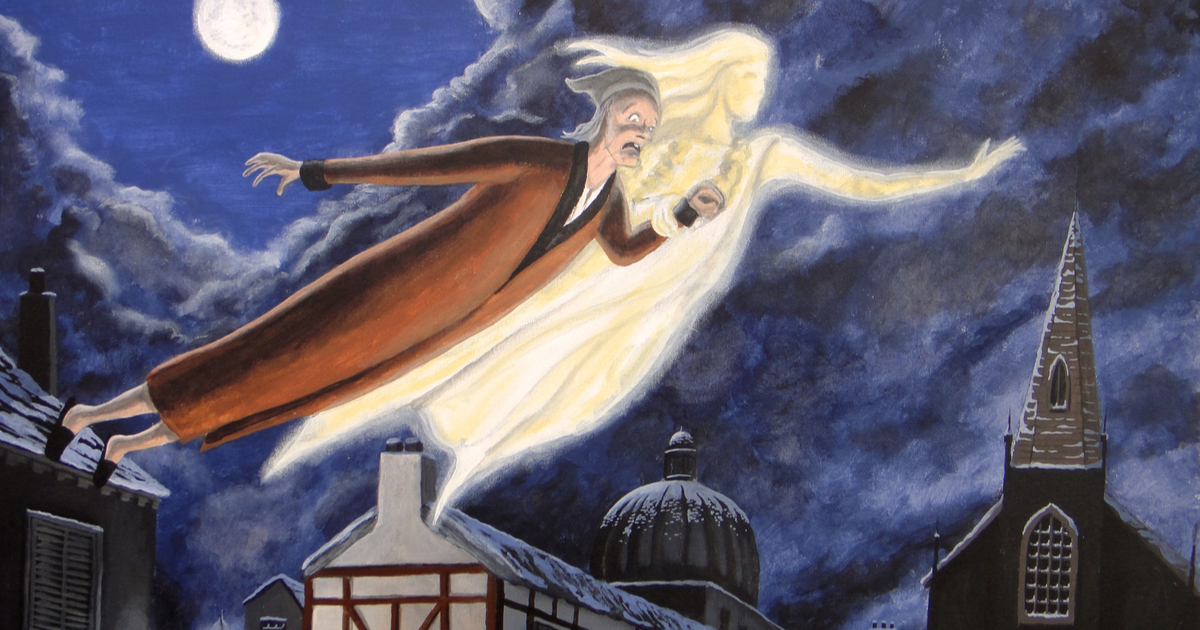 There are approximately 135 screen versions of Charles Dickens’ apocryphal tale of ego reversal “A Christmas Carol” from Scrooge McDuck, to Tim Curry, to George C. Scott. Year after year, children absentmindedly watch these adaptations while being subliminally brainwashed into believing that rich people have souls and will stop hoarding their wealth.

Literal centuries of children have grown up to believe that the wealthy have a breaking point in their greedy consciousness where they will see the error of their ways and help to reverse the damage they have done to society. When in the course of human history has that ever been the case? How many real prosperous jackasses have woken up one day and decided to bankrupt themselves in the name of philanthropy? A Christmas Carol is as much a far-flung fantasy as “Lord of the Rings” or “The Bible.”

Billionaire Americans are seen as modern-day Post-Nightmare-Scrooges for donating mere pennies of what they are worth to nameless charities while avoiding paying taxes altogether. These are not heroes that should be glamorized and children should not be led to believe that there is such a thing as ‘a good rich’ anywhere in our reality.

We are raising children who are going to believe that the rich are of benefit to society. That, somehow, landlords are deep down righteous people providing a shelter and not what they really are, a festering boil on the face of humanity that should be popped with a scalding hot needle.

And what kind of role model is this supplicant Bob Cratchit; who is clearly an ideogram for the reader? He helps his scumbag boss evict those neediest and graciously accepts the mere crumbs he himself is tossed. At no point in the story does Cratchit try to organize a labor union or go to a meeting of local anarchists. Dickens basically says, “Just sit by, dear reader, and do nothing about this problem, it will work itself out.”

Instead of the three ghosts that visit Scrooge, Cratchit should break into Scrooge’s house, torture him until he relinquishes his fortune and then kill him anyway.

Children are highly impressionable and shouldn’t be allowed to watch this kind of Plutocrat-Porn.