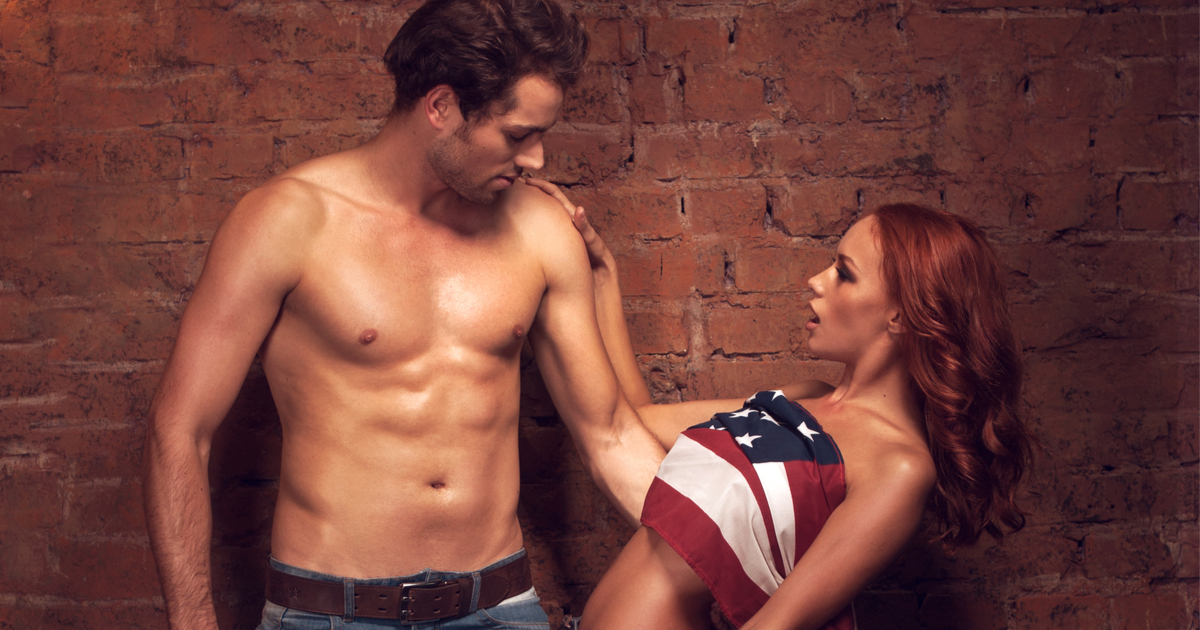 Veteran’s day is a somber holiday in which we honor all who serve or have served in the U.S military, living or dead. It is an annual reminder that whether their service was in a time of war or a time of peace, the brave men and women who dedicate themselves to the protection of our great nation deserve recognition and gratitude. It is not inherently a sexy day, but, let’s change that?

We checked the algorithm, we crunched the numbers, and apparently this is what you people want. Kind of weird, but, okay, no judgement. Here are some ways that you can sexualize Veteran’s day if, for whatever reason, you are wont to do that.

Sexy Stolen Valor
We all love to dress up, I guess. So, if you and your partner want to dress up in military uniforms, the same uniforms worn by the brave men and women who put their life on the line to protect your freedom, before absolutely going to town on one another, knock yourselves out.

Make Out To Saving Private Ryan
Steven Spielberg’s WW2 epic is perhaps the greatest war film of the 1990s, and according to many veterans who lived through the great war incredibly accurate in its depiction of what soldiers back then were really like. From the jaw-dropping opening of the carnage at Normandy to it’s more contemplative character studies it is a truly engrossing film on many levels. But if you want to play tonsil tennis and finger bang each other while it’s on, like, you can. Go for it.

Hey, you’re weird, you know that?

POW Role-play
Okay this is just… ugh, why are you like this?! This is insanely disrespectful and will probably get super problematic but yeah, you and your partner could play out a POW torture camp fantasy, sure.

Fuck On The American Flag
Why not? Why the fuck not you goddamn animals?! Fine! If you want to pay tribute to our nation’s service men and women by going to pound town all over the symbol that they fight and die for, be my fucking guest!

Go Swinging At Your Local VA
Honestly, if you’re into swinging, this is solid advice any day of the year, that place is basically a hookup scene.